With the vision of Made in India and Made for India, this plant will be fully automatic for manufacturing electric two-wheelers along with the automation for powertrain manufacturing. This plant will consist in-house automatic robotic battery manufacturing unit along with an in-house Motor and Controller Plant.   There will be Robotic Automation of plastic body parts molding and a state-of-the-art paint shop to facilitate the localization in the production process and it will continue this status through this Mega Plant.

The factory will be pivotal in meeting the unprecedented increase in demand for electric two-wheelers in the country. It positions Okinawa as a pioneer in the sector as it will not only resolve the demand for electric vehicles by ramping up the production, but also concentrate on the innovation needed to revolutionize the entire sector, such as improving the R&D facility, warehouse, and Supplier Park. The mega plant will witness the making of global futuristic products.

According to the current JV with Tacita which consists of two product lines scooters and motorcycles – both meant for domestic as well as international markets, the manufacturing of the entire range will be rolled out from this plant.

Excited about the new development, Mr. Jeetender Sharma, Founder and MD, Okinawa Autotech, said, “As the market leader in the electric two-wheeler segment, we are committed to addressing the most significant issues faced by the sector. The R&D facilities planned in the mega factory will be futuristic to ensure we meet the sector's demand ahead. The mega factory will not only concentrate on the manufacturing of vehicles. It will also have a supplier park that will take account of motor, controllers, battery packs and other electrical parts meant to support the complete EV ecosystem." 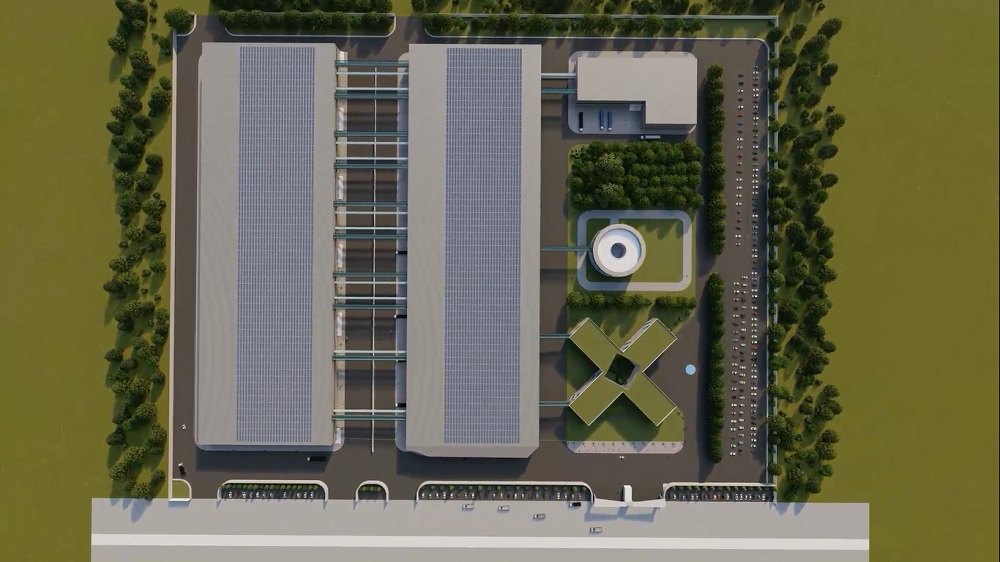 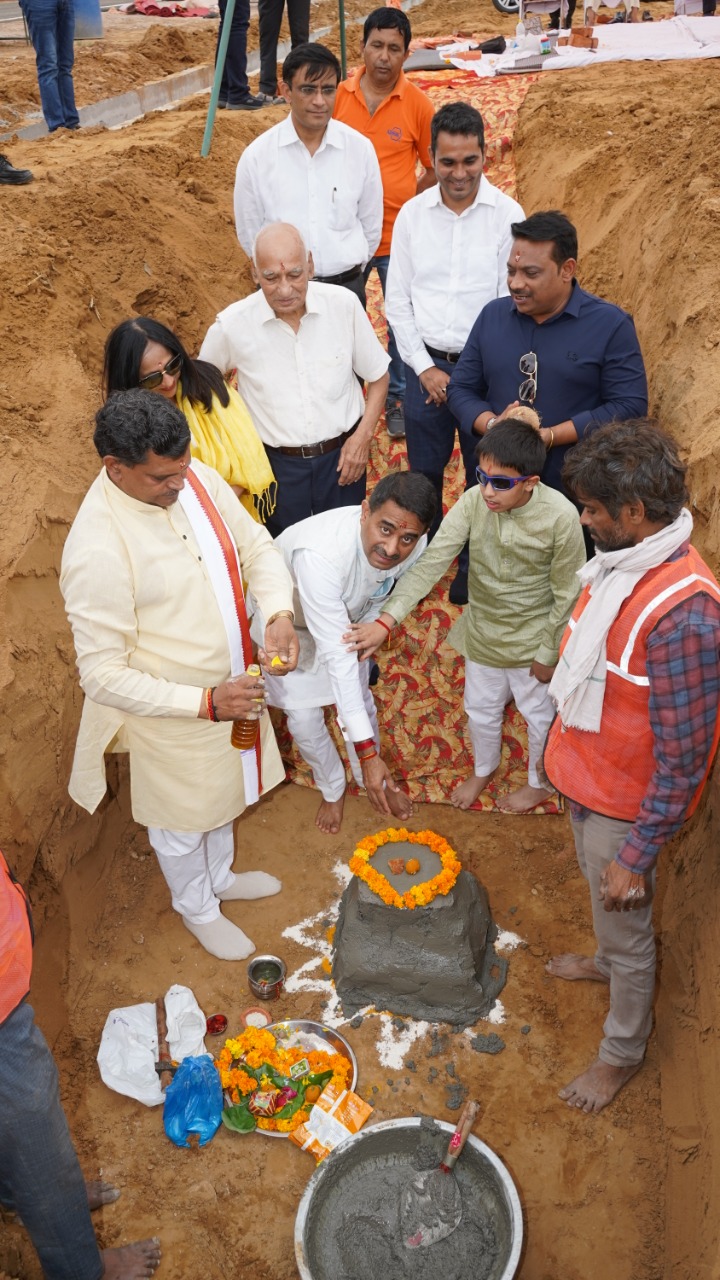