Hyderabad, 11 September: Continuing their focus on youth, Hyderabad FC have signed city-born goalkeeper Abhinav Mulagada for the Reserve Team, the club announced on Saturday. With the aim of providing a platform for the development of talented local youngsters, HFC who scouted Abhinav during the local trials conducted in April, have tied up the 16-year-old custodian to a long-term deal.

"As all youngsters, I've always wanted to play for a big club like Hyderabad FC from my hometown. I'm excited to deliver on the pitch and honoured to wear these colours,” said Abhinav after completing the formalities.

The youngster who becomes the first Hyderabad-based player to sign on professional terms with HFC, started off with Senrab FC (London) as a kid in 2014 and was involved in Sunday league football at a young age. He spent time at the Leyton Orient academy in London, before spending six months at the Chelsea Academy U15s at the Cobham Training ground under Yves Ma-Kalambay in 2016 and 2017.

Abhinav, who stands at over six feet tall, also trained with the West Ham United academy in 2017-18 before moving to India and joining ATK’s youth teams where he trained under former India keeper Tanumoy Basu.

Reserve Team Head Coach Shameel Chembakath said, “The youngest and the tallest goalkeeper we scouted during the local trials, Abhinav is a part of the squad for the Durand Cup and he has a great chance to showcase his talent.”

“Our focus is on developing homegrown talent and Abhinav now has the opportunity to prove himself,” he added. 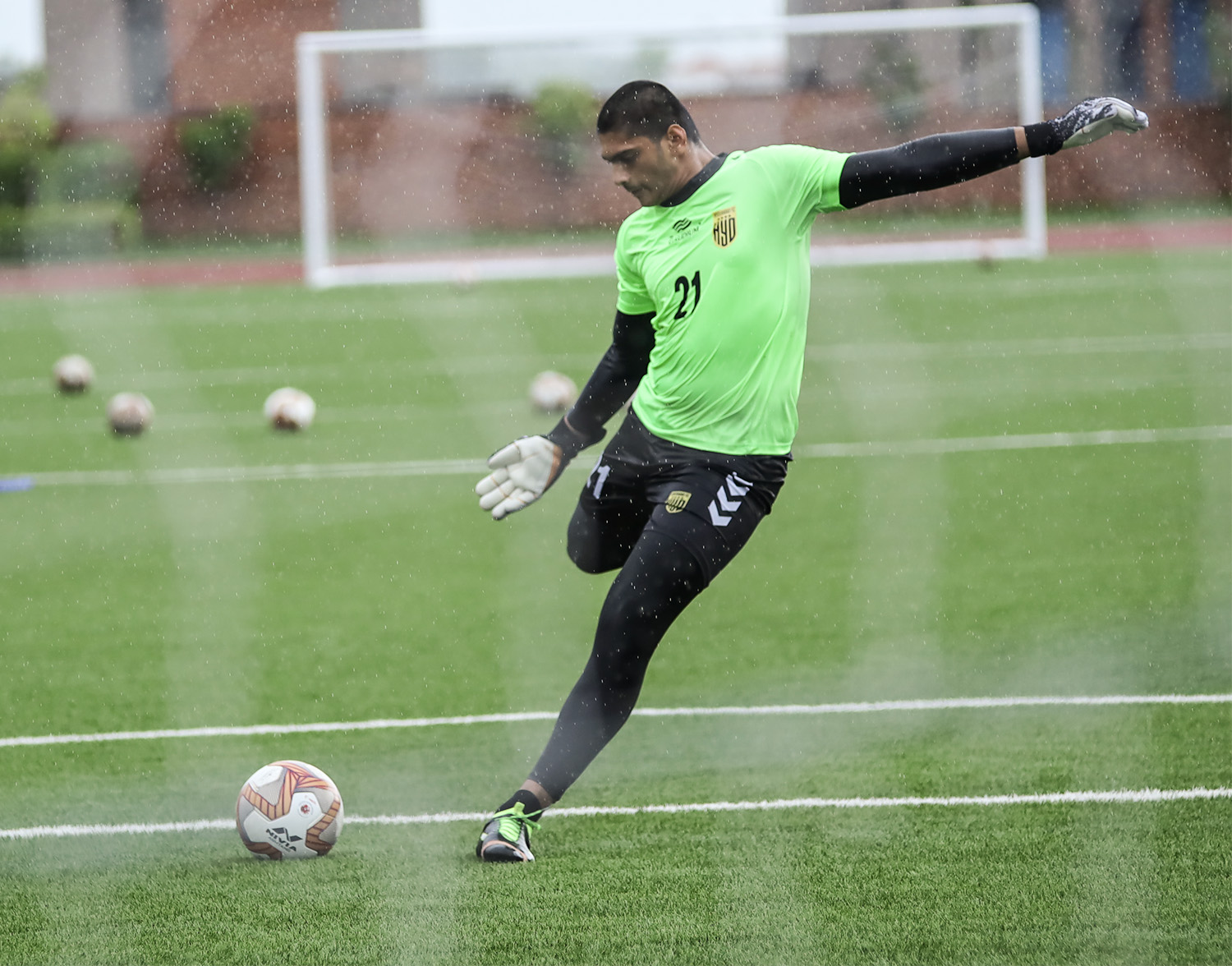 Jeevansathi.com ropes in Superstar Mahesh Babu for its #WeMatchBetter campaign
1 day ago