Wednesday 02 June 2021, Whitley, UK: The Jaguar I-PACE shrugged off the steep inclines, twisting tarmac and near freezing temperatures of the UK’s highest paved road to successfully ‘Everest’ at Great Dun Fell, in Cumbria, on a single charge of its 90kWh battery.

The concept of Everesting is simple, yet extreme: complete a series of runs up an incline until achieving an elevation gain of 8 848 m – equal to an ascent of Mount Everest – and the popularity of this endurance challenge boomed among cyclists during the pandemic*.

Known by cyclists as ‘Britain’s Mont Ventoux’ – a reference to the daunting Alpine mountain stage in the Tour de France – Great Dun Fell is home to the highest surfaced road in the UK. The narrow ribbon of asphalt is defined by a series of sweeping bends and gradients of up to 20 per cent as it climbs 547 m from the start point used for the challenge to a peak of 848 m. Elinor completed 16.2 repeats of the 5.8 km climb (11.6 km loop in total) using the I-PACE’s regenerative braking technology to generate approximately 60 per cent*** of additional available energy over the total 16 descents.

Having covered 199.6 km in total, including a 12.9 km drive to the start point on the fell, the I-PACE completed its energy intensive challenge with 31 per cent battery charge remaining – enough to drive for up to 128.7 km more.

Key to the efficient completion of the Everesting challenge was the I-PACE’s regenerative braking system. Developed using technology from Jaguar Racing’s Formula E programme, ‘regen’ is a critical enabler for success on the track. In an average race the I-TYPE 5 generates around 30 per cent*** of additional energy from regen, without it the car simply wouldn’t make it to the chequered flag.

Elinor Barker, MBE, said: “I watched with fascination as cyclists took up the Everesting challenge during lock down – even as a professional rider, it’s a daunting feat of endurance, so I was happy to do it behind the wheel of the all-electric Jaguar I-PACE. When I found out that Jaguar Racing drivers typically need to regenerate 30 per cent of their I-TYPE's battery capacity in a Formula E race, as a competitor I naturally wanted to beat that figure! I’m delighted to have smashed that target – all while enjoying the comfort, silent power delivery and single-pedal driving of the I-PACE.”

Elinor was supported throughout the drive by members of the Jaguar Racing and I-PACE engineering teams, on hand to monitor the vehicle’s performance.

Jack Lambert, Jaguar Racing Engineer, said: “The advanced regenerative braking system developed for the I-PACE is a defining feature of the driving experience. Lessons learned through our Formula E programme on the track ensure I-PACE customers enjoy benefits on the road in terms of optimised range. The regenerative braking also provides up to 0.4g of deceleration so Elinor would only have been using the conventional friction brakes at two or three points on each run.”

In preparation for the challenge, the I-PACE was preconditioned using the Jaguar Remote App. While the vehicle is plugged in, preconditioning automatically heats or cools the battery to reach its ideal operating temperature and establishes the desired cabin temperature –using mains power. Using the grid to do this instead of drawing current from the vehicle battery optimises the driving range – especially in cold weather.

Another feature which enhances the I-PACE’s efficiency is Smart Climate, which uses the seatbelt sensors to determine how many occupants are travelling inside, and only heating or cooling the relevant areas of the cabin, maintaining comfort while minimising energy use. 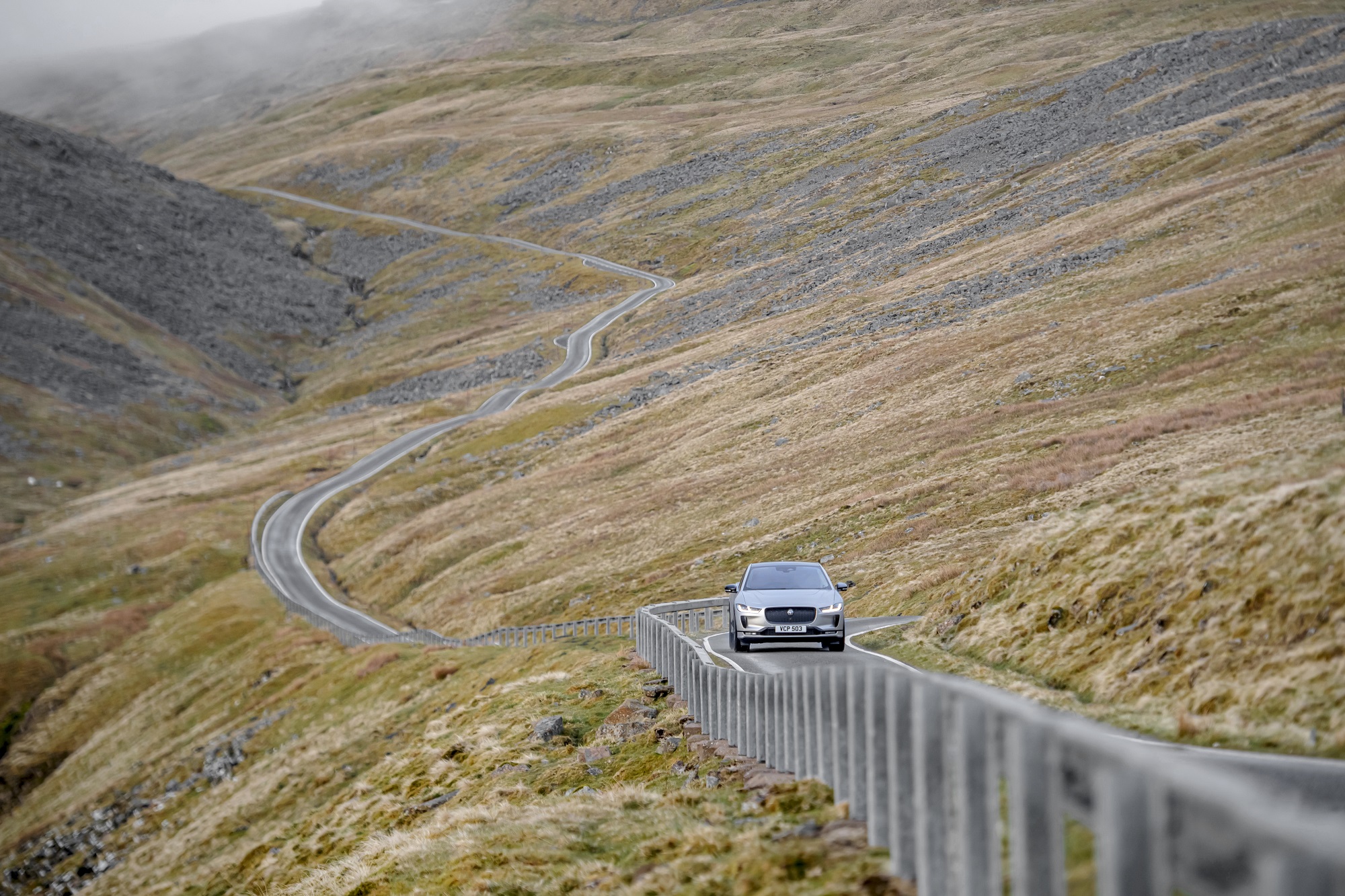 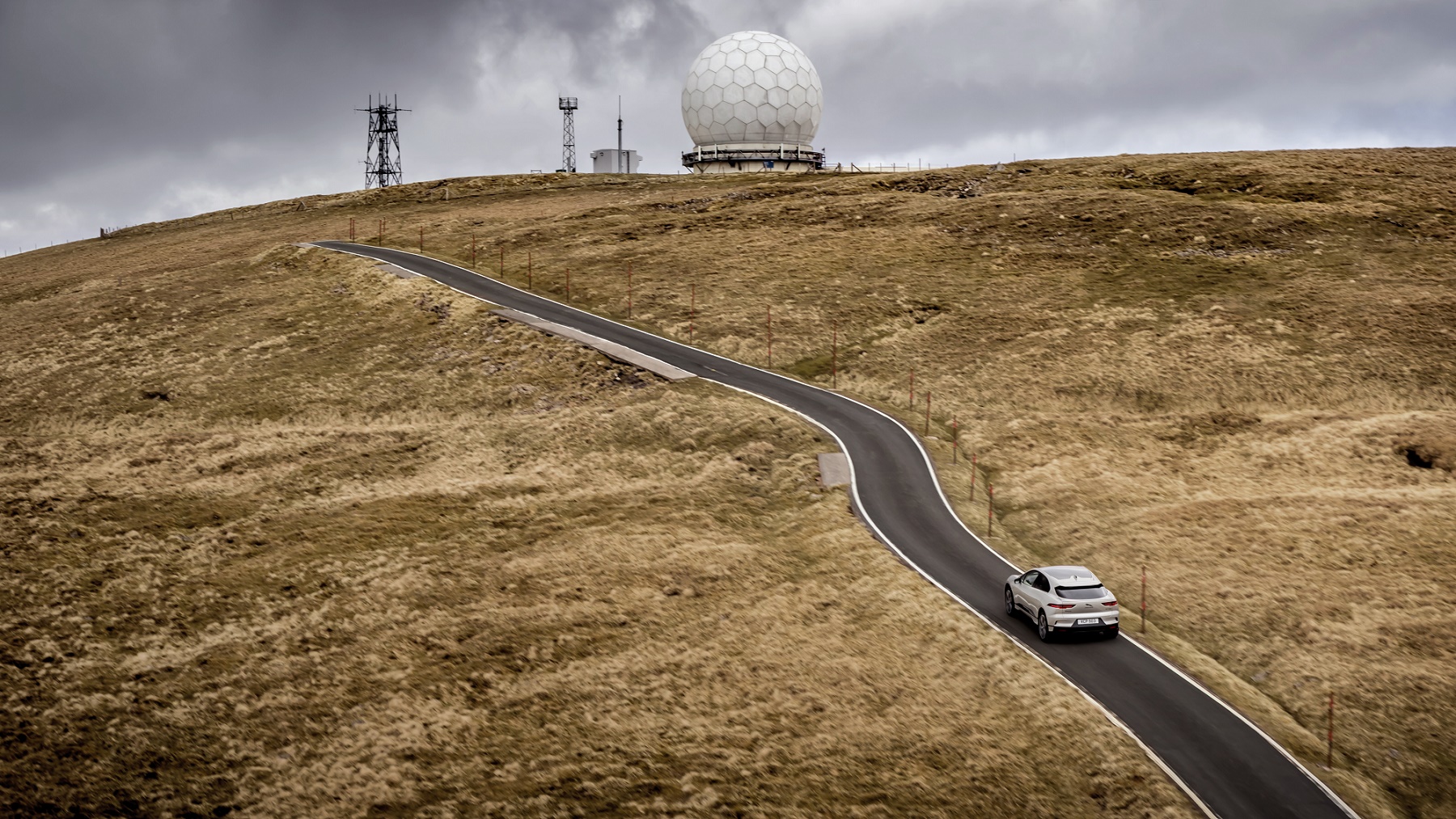 PM lauds all Indian Olympians on Olympic Day
1 day ago