Speaking on the occasion, the Prime Minister congratulated Ahmedabad and Surat for the gift of Metro as the service will improve connectivity in the two important business centers of the country. He also congratulated people of Gujarat for new trains and railway lines for Kevadiya including modern Jan Shatabdi from Ahmedabad to Kevadiya. The Prime Minister informed that today work started on infrastructure projects worth 17 thousand crore. This shows that even during Corona period, efforts for infrastructure building are gaining momentum. In recent days infrastructure projects worth thousands of crores were either dedicated to nation or work started on new projects.

Terming Ahmedabad and Surat as the cities contributing to Aatamnirbharta, The Prime Minister, recalled the excitement when Metro was launched in Ahmedabad and how Ahmedabad had linked its dreams and identity with Metro. The second phase of metro will benefit the people as it will link new areas of the city with this comfortable mode of transport. Similarly, Surat will also experience better connectivity. These projects are envisaged keeping in mind the requirement of the future, said the Prime Minister.

The Prime Minister pointed out the difference in approach between the previous governments and the current one taking reference of Metro expansion. He said, as compared to 200 kilometer long Metro line in 10-12 years before 2014, 400 kilometer long Metro line has been operationalized in last 6 years alone. Government is working on 1000-kilometer new lines in 27 cities. He lamented the absence of integrated modern thinking earlier. There was no national policy for Metro. As a result, there was no uniformity in technique and systems of Metro in different cities. Second lacuna was absence of linkage with the rest of the transport system of the city. Today transportation is being developed as an integrated system in these cities, in which Metro will not function in isolation but will work as a collective system. This integration will be taken further by the recently launched National Common Mobility card, asserted the Prime Minister.

Taking the example of Surat and Gandhinagar, the Prime Minister also dwelled on the thinking of the government on urbanization which is not reactive but proactive and keeps the needs of future in mind. Only two decades ago, Surat was mentioned for it plague epidemic rather than its development. The Government, promoted its spirit of entrepreneurial inclusion and toady, Surat is not only 8th largest city of the country- population-wise but also the 4th fastest growing city of the world. 9 out every 10 diamonds are cut and polished in Surat. Similarly, 40 per cent of man-made fabric of the country is made in Surat as about 30 per cent man-made fiber is being produced there. Surat, today, is the second cleanest city of the country. The Prime Minister also elaborated upon efforts in housing for poor, traffic management, roads and bridges, sewage treatment and hospitals for enhancing the ease of living in the city. This became possible by better planning and holistic thinking, and Surat has turned out to be a great example of ‘Ek Bharat, Shresth Bharat’ as it is home to entrepreneurs and laborer from all parts of the country, said the Prime Minister.

Modi also mentioned that Ahmedabad has been declared ‘World Heritage City’, and is getting a new airport in Dholera. The airport will get connected with Ahmedabad with already-approved Mono-Rail. Work is under progress on Bullet Train connecting Ahmedabad and Surat to the financial capital of the country- Mumbai.

The Prime Minister also took up the steps taken in the area of rural development. He termed the improvement brought in roads, electricity, water situation in Gujarat over the period of last two decades as an important chapter in the journey of Gujarat’s development. Today, every village of Gujarat is connected with all-weather road. Tribal villages too have better roads. Today, 80 percent of households in Gujarat have piped water. 10 Lakh water connections have been provided in the state under Jal Jeevan Mission. Soon every household will have water from tap.

Similarly, irrigation has seen new momentum as Sardar Sarovar Sauni Yojna and water grid network has taken irrigation water to dry areas. Narmada water has reached Kutch. Work has been done in micro-irrigation. Electricity is another success story and Gujarat is leading state in solar power. Recently, work was started on the world’s largest solar plant in Kutch. Gujarat is the first state in the country to give separate electricity for irrigation under Sarvodya Yojana.

The Prime Minister also enumerated steps in health sector such as Ayushman Bharat Scheme which has benefited 21 lakh people in the state. More than 500 Jan Aushadh Kendra’s saving about 100 crore for local patients. More than 2.5 lakh houses were built under PM Awas-Gramin. More than 35 lakh toilets  were built in the state under Swachch Bharat Mission.

He also mentioned Ro-pax ferry services between Hazira  and Ghogha and Girnar Rope-way as two examples which, through their swift implementation, changed the lives of the local people. These schemes have saved fuel and time as distance between Ghongha and Hazira got reduced from 375 km to 90 km by ferry. The service has been patronised by 50 thousand people in two months and 14 thousand vehicles were also ferried on the service. This has helped farmers and animal husbandry in the region. Similarly, Girnar Rope-way has been used by more than 2 lakh people in two and half months.

The goal of new India can only be achieved by working rapidly with understanding of people’s needs and aspirations, said the Prime Minister.  Modi put forth his PRAGATI system as a step in this direction. PRAGATI has brought new momentum in the implementation culture of the country as it is chaired by the Prime Minister himself. Effort is to talk directly with the stakeholders and find solutions for the problems. In last 5 years we have reviewed projects worth rupees 13 lakh crore, said the Prime Minister.

The Prime Minister emphasized that with solutions of long pending schemes, cities like Surat get new energy. Our industry, especially small-scale industry, MSME get the confidence that they have the support of good infrastructure when they compete globally. Under Aatmnirbhar Bharat Campaign, many steps have been taken to help these small industries as they have been provided easy loans worth thousands of crore to tide over the difficult times. They are being given great opportunities by steps like redefinition of MSME that has helped with the fear of expansion, as traders were weary of losing benefits if they grew bigger than the defined limit.  Government has removed these restrictions and has opened new avenues for them. Similarly, this redefinition has removed the distinction between manufacturing and service enterprise, creating new possibilities for the service sector. They are also being given preference in the government procurement. The Government is committed to provide opportunities to small industries to flourish and laborer working in these units should have better amenities and better life, concluded the Prime Minister. 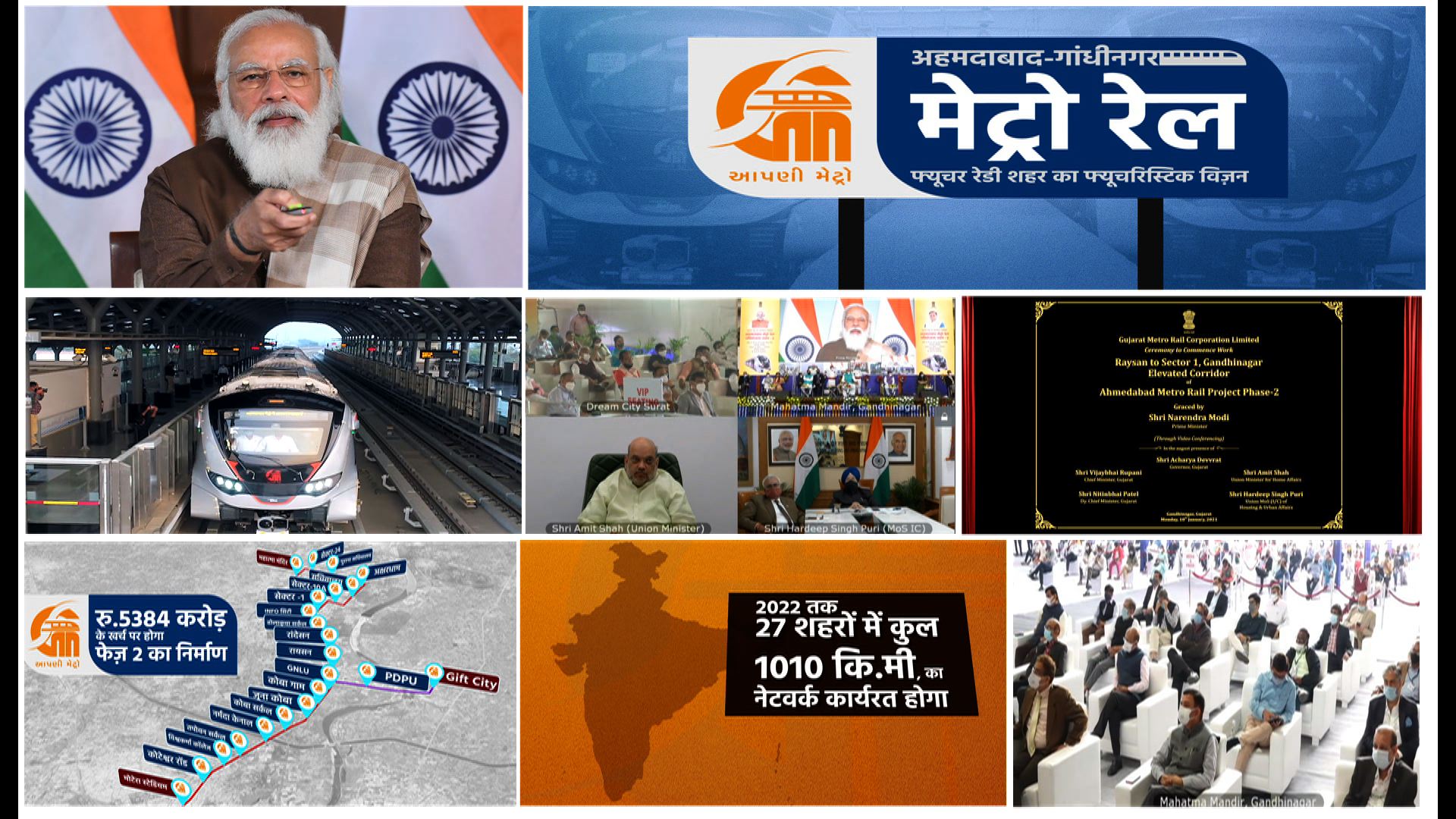 What Women Want: a peek into the investing choices of women investors from Hyderabad and Telangana
7 hours ago