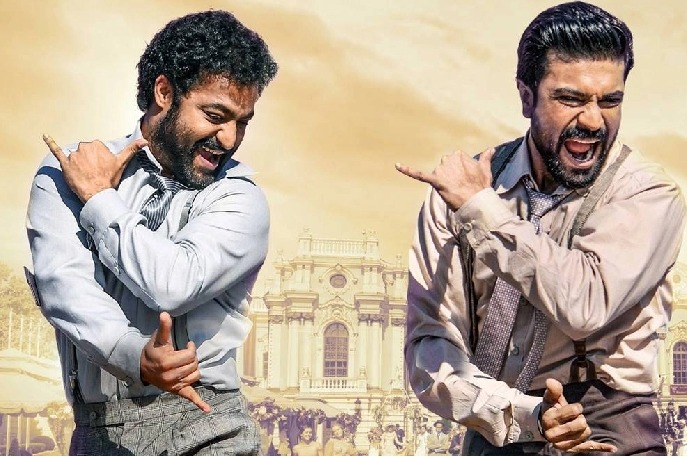 Hyderabad, Jan 24:  Actor NTR Jr is ecstatic as the song 'Naatu Naatu' from 'RRR' has been nominated for Best Original Song at the 95th Academy Awards. This is the first time that a Telugu-language song has been nominated in the category.

The peppy dance number composed by M.M. Keeravani and penned by Chandrabose is now vying for the top music honour at the Oscar Aawards.

Celebrating the nomination of 'Naatu Naatu', NTR Jr wrote on social media, "Congratulations @MMKeeravaani Garu and @boselyricist Garu on achieving another well-deserved and monumental feat... This song will forever hold a special place in my heart."

NTR Jr danced his heart out in shiny suspenders in 'Naatu Naatu' alongside Ram Charan, which became a celebratory anthem across the globe. The song was earlier honoured with a Golden Globe award for Best Original Song.

In 'RRR', NTR Jr portrays Komaram Bheem, an Indian revolutionary and freedom fighter in the colonial-era. The film had an unprecedented run at the global box-office.

India's 140 cr people with Turkey in its crisis: PM Modi
3 hours ago

Constitute JPC if you have nothing to hide: KCR to PM
18 hours ago