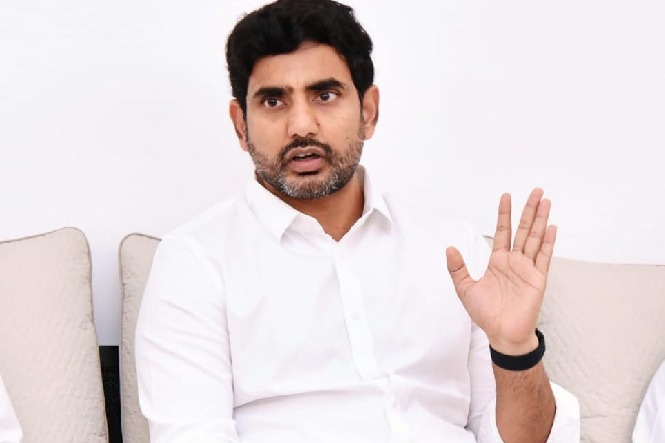 The permission came after days of uncertainty in view of the ban imposed early this month on conduct of meetings on roads.

The SP directed the organisers to abide by the timings fixed for the public meetings. He made it clear that the meetings should not be held on roads.

The organisers have been asked to ensure that the public and private property are not damaged. Police prohibited use of firecrackers during padyatra, while TDP workers and participants have been directed not to carry any weapons. The SP directed the organisers to arrange first aid and ambulance at the venue of the meeting to attend to any health emergency.

He alleged that the government is trying to create hurdles for the padyatra. Atchannaidu said the police, which should provide protection, had imposed restrictions.

The TDP had last week urged Director General of Police K.V. Rajendranath Reddy to grant permission for the padyatra.

TDP Politburo member, Varla Ramaiah, who had written a letter to the DGP, had said that the police chief raised several unwanted and undesirable queries on padayatra by the party General Secretary.

Ramaiah had said that the detailed schedule of the padayatra will be provided to the local sub-divisional police officers (SDPOs) ahead of the schedule to enable the local police to provide necessary security arrangements.

The state-wide padyatra from from Kuppam to Itchapuram will cover around 125 Assembly segments spread over 4,000 km.

The TDP Politburo member said that Lokesh, through his padayatra, intends to bring awareness among the public on various issues plaguing the state like lack of employment opportunities, and poor welfare and development.

Rs 2,500 crore for Metro rail expansion in Hyderabad
1 hour ago

Agriculture, irrigation get lion's share in Telangana Budget
3 hours ago

India's 140 cr people with Turkey in its crisis: PM Modi
6 hours ago