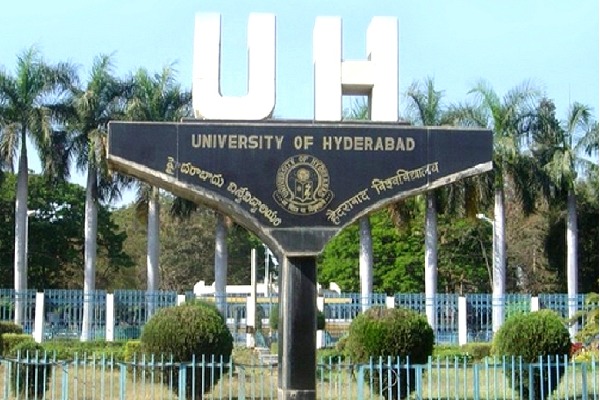 Hyderabad, Dec 3; A foreign student at the University of Hyderabad has alleged that a professor of trying to sexually assault her. The victim, who is from Thailand, lodged a complaint with the Gachibowli Police Station under Cyberabad Police Commissionerate.

Police said on Saturday that they have registered a case against the 69-year-old professor of the Hindi department and took up investigation.

The 23-year-old victim alleged that the professor called her to his office and tried to sexually assault her. She managed to escape and lodged a complaint with the police. Police recorded her statement and were questioning the professor.