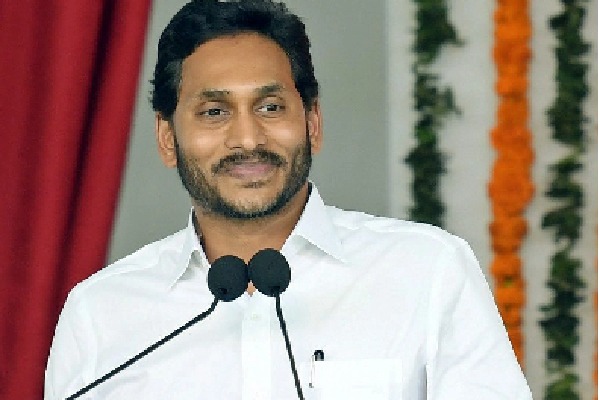 TDP national president and former chief minister N. Chandrababu Naidu wanted to know from Jagan Mohan Reddy as to where he will hide after the Supreme Court order.

"The trial of your uncle's murder case is transferred to a neighbouring state. That too while you are the CM! Where will you hide Jagan Reddy?" asked Naidu on Twitter.

The leader of opposition demanded that the chief minister should resign in the wake of the Supreme Court order.

The Supreme Court on Tuesday transferred the trial in the murder case of Vivekananda Reddy to a Special Central Bureau of Investigation (CBI) Court at Hyderabad.

Vivekananda Reddy's daughter, N. Sunitha had petitioned the Supreme Court, requesting that the case be transferred to another state.

Vivekananda Reddy, brother of Jagan Mohan Reddy's father and former chief minister Y.S. Rajasekhara Reddy, was found murdered at his residence in Kadapa on March 15, 2019, a few days before the election.

The 68-year-old former state minister and former MP was alone at his house when unidentified persons barged in and killed him. He was killed hours before he was to launch YSR Congress Party's election campaign in Kadapa.

Though three Special Investigation Teams (SITs) conducted the probe they failed to solve the mystery.

The CBI took over the investigation into the case in 2020 on the direction of Andhra Pradesh High Court while hearing a petition of Sunitha, who raised suspicion about some relatives.

TDP politburo member Bonda Umamaheswara Rao said that Jagan has no right to continue in power. He alleged that Jagan's futile efforts got exposed with the Supreme Court order.

Those involved in the murder have not been taken into custody till now and this indicates the inefficiency and failure of the chief minister, Uma commented.