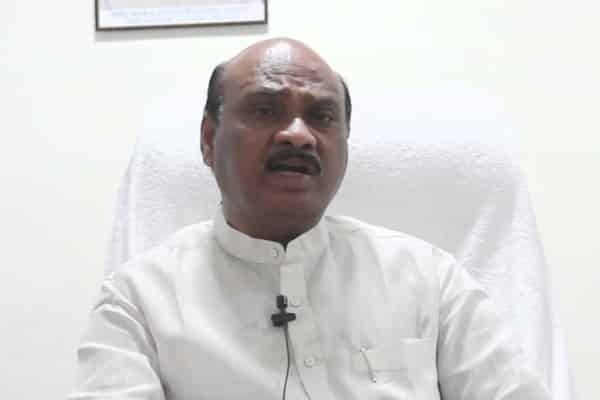 The High Court asked the lower court as to how it can say Section 147 will not be applicable to the case registered by the CID alleging that Ayyanna Patrudu had grabbed two acres of government land behind his house by forging signatures of government officials at Narsipatnam in Anakapalli district. Hearing was adjourned to November 10.

The CID police filed a non-bailable case under various sections against the TDP leader and son and arrested them on Thursday. The CID court granted bail to Ayyanna Patrudu and Rajesh.