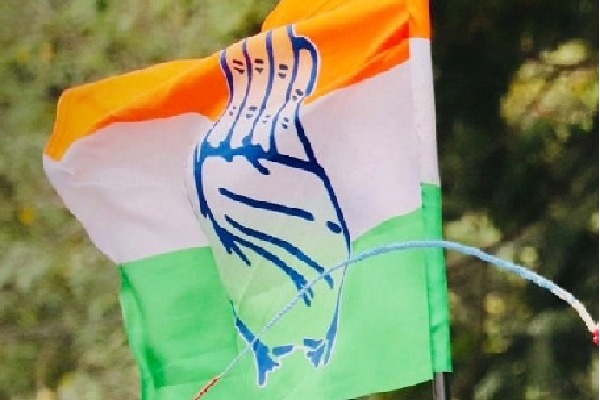 New Delhi, Oct 20 : After its President's election, the next challenge for the Congress will be to conduct elections for Congress Working Committee, the party's highest decision-making forum.

The CWC has 25 members, including the party President, and of the rest 12 are nominated by the party chief and 12 are elected by the AICC members.

Party sources say that an AICC session could be called soon and new President Mallikarjun Kharge will decide on the CWC election.

The newly-elected President will take charge at the party office here on October 26, the Congress announced.

Kharge was on Wednesday elected as the new Congress President after he received 7,897 votes, while his rival Shashi Tharoor managed to secure only 1,072.