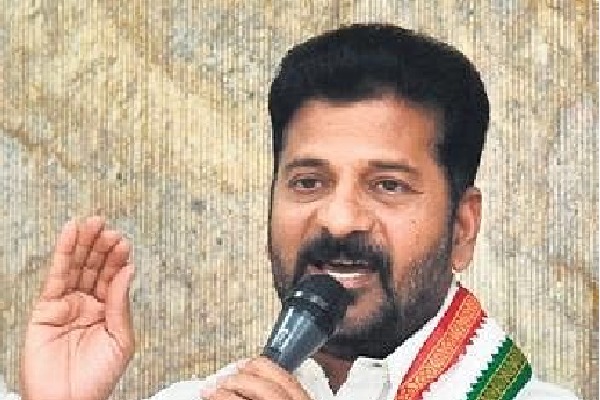 Talking to reporters here, Revanth alleged that KCR following the directions of Narendra Modi. He raised doubt over allocation of half an acre of land to the TRS, a regional party, in national capital by the BJP-led NDA government. “Why KCR did not make an effort to wean away political parties supporting the BJP,” he asked and recalled that he held talks only with parties extending support to the Congress.

The TPCC chief said that the BJP and TRS are colluded with each other as no case was registered by the BJP government at Centre against the KCR government despite Union Ministers making allegations on Kaleshwaram Project. He also attributed disputes in KCR family for launching national party. “KCR wants to handover party responsibility to his son KTR in Telangana and Andhra Pradesh to his daughter K. Kavitha,” he flayed.

Not scared, ready to cooperate with ED, says KCR's daughter Kavitha
14 hours ago

India will work to promote universal sense of oneness as G20 President: PM
15 hours ago