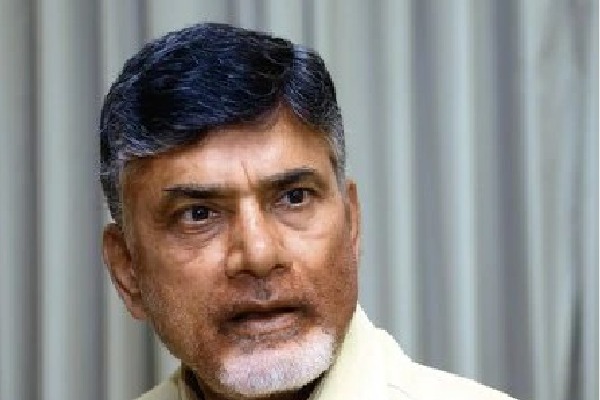 Amaravati, October 3: TDP national president and former Chief Minister N. Chandrababu Naidu on Monday expressed anguish over availability of ganja to minors. According to reports, Task Force police raided at several locations under the limits of Krishnalanka and Bhavanipuram police stations in Vijayawada four days ago and three minors including two girls caught consuming ganja and took them into custody.

Cops were surprised to find minor girls aged 12 and 13 addicted to banned substance. Chandrababu came down heavily on the YSRCP government for showing negligence in preventing smuggling of ganja. He flayed the AP government for using police to target Opposition instead of curbing anti-social activities.

The TDP chief made an appeal to parents to watch their wards’ movements and behaviour. “One can understand the gravity of situation with the availability of ganja to school children,” he mentioned and demanded the Jagan government to check ganja cultivation and smuggling.