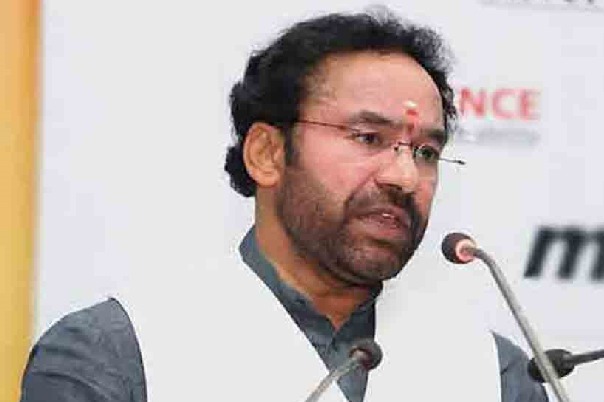 “Only ally left to the TRS is MIM but KCR boasting himself that his new political entity will defeat the BJP in next general elections,” he flayed and said that no political party or leader is ready to extend support to the TRS.

Kishan Reddy mentioned that the TRS leaders are not understanding as to why KCR is going ahead with his plan of floating national party. “It is a ploy to divert the attention of people by launching party,” he criticised and exuded confidence of the BJP victory in Munugode by-election with massive majority. He made an appeal to people not to believe the ruling party’s vicious campaign of Centre wants to fix meters to farm pumpsets.