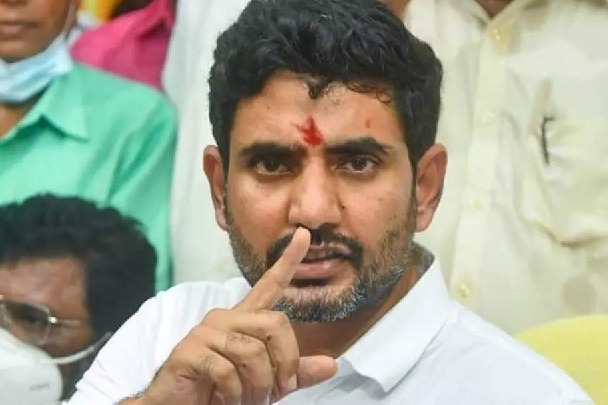 According to reports, the MLA has been visiting villages and mandals in his constituency as part of ‘Good Morning Dharmavaram’ programme to resolve people’s issues and highlight welfare schemes and development activities of the ruling YSRCP government.

Two days ago, Venkatarami Reddy visited M. Agraharam village in Tadimarri mandal. He walked through colonies of the village and asked villagers as to whether they are receiving welfare schemes or not and also inquired with them about basic infrastructure.

In the process, the MLA came to the house of the TDP leader by name Sivaiah and offered him to take a booklet describing the YSRCP government’s welfare schemes and achievements. But he rejected to take booklet and told legislator that he does not want to avail welfare benefits.

Nara Lokesh said that the loyal party functionaries are backbone to the TDP. He criticised the MLA for directing officials to stop welfare schemes to Sivaiah’s family.

Alert in south coastal Andhra for cyclone 'Mandous'
48 minutes ago