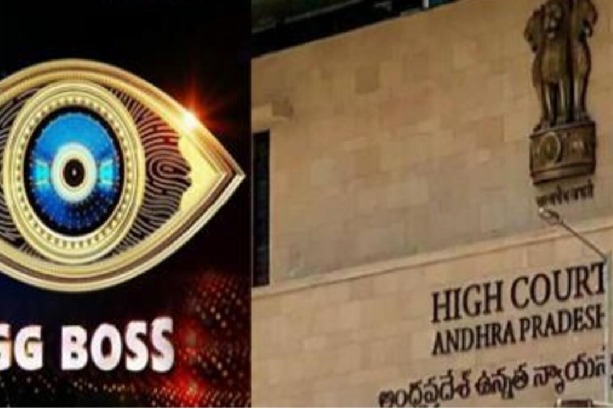 The High Court took serious view of obscenity in Bigg Boss show and sought Central government’s response. Advocate of the Centre asked some time to submit his reply. The High Court adjourned the hearing to October 11 and said that they will take a decision on issuing notices in the next hearing.

There has been criticism from the first season of Bigg Boss Telugu show that organisers are promoting obscenity. CPI national secretary K Narayana, BJP MLA Raja Singh and other political leaders and film personalities have been opposing vulgarity in Bigg Boss show. “No use of Bigg Boss shows to the society,” they slammed.

Alert in south coastal Andhra for cyclone 'Mandous'
41 minutes ago