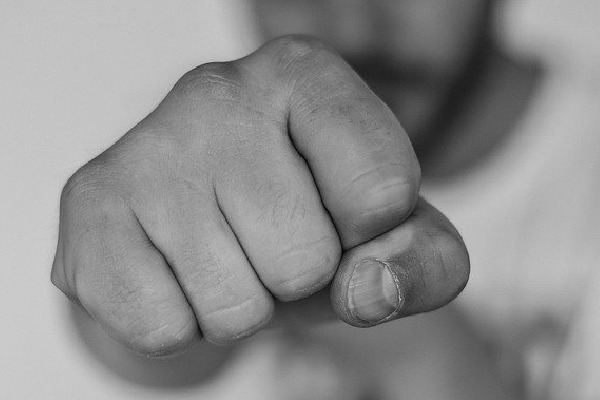 On knowing one Kodati Narasimha, who hails from Krishna district and working as an RMP in Tekulapally, has posted derogatory remarks, TDP activists Kethineni Harish, Nallamala Ranjit, Sunna Naveen, and V. Vamsi spoke to Narasimha over mobile. He informed them that he was available at the YSRTP office in Mustafa Nagar.

When they met and asked Narasimha regarding posts, he gave a rude response to the TDP workers. Angered by his reply, they manhandled him. Telugu Desam leader from Khammam district Kurapati Venkateswarlu warned of severe consequences if anyone uses unparliamentary language against Nandamuri and Nara families. It is not clear as to whether the TDP lodged a complaint against Narasimha in the concerned police station.

Alert in south coastal Andhra for cyclone 'Mandous'
13 minutes ago

BJP leads in Gujarat, tough fight with Congress in Himachal
57 minutes ago