Revanth’s satirical tweet on flight to be purchased for KCR 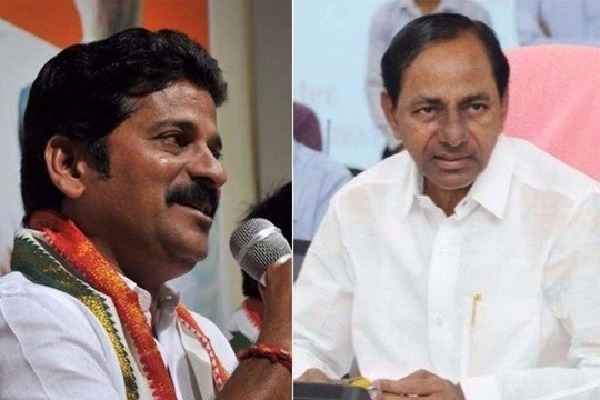 The Telangana Congress president flayed KCR for not visiting families of Telangana martyrs once after the TRS coming to power twice. “Rao did not console the kin of farmers, who committed suicide and never left air-conditioned room from Pragathi Bhavan and his farmhouse to meet people,” he slammed.

According to reports, ten TRS leaders donated money to buy a chartered plane to KCR. Three from Khammam district, one each from Nalgonda and Karimnagar districts were among donors. Flight will be used by KCR to visit as many cities and towns as possible to launch a powerful broadside against the BJP at national level. Meanwhile, the TRS chief speeded up registration process for new national political party.

Alert in south coastal Andhra for cyclone 'Mandous'
39 minutes ago