No change in Dasara holidays, says govt amid proposal to reduce holidays by SCERT 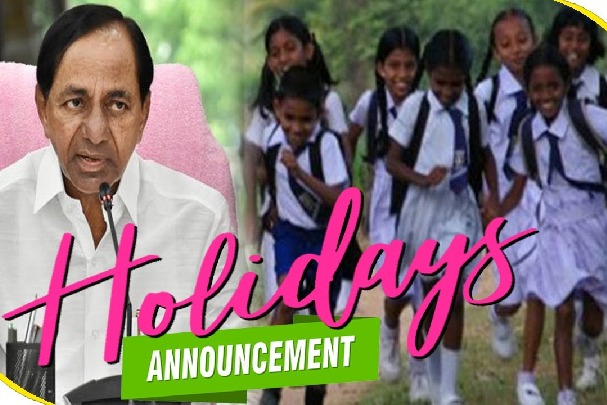 Hyderabad: There is no change in Dasara holidays for schools. As decided earlier, the holidays will start from September 26  and will continue till October 9. Dasara's vacation for Intermediate Colleges will start on October 2.

To this extent, the officials of the Education Department gave a clarification on Wednesday. According to the schedule decided earlier Dasara holidays should be given to schools from September 26 to October 9. But, due to heavy rains, special holidays were announced for schools on the occasion of National Unity Day.

This resulted in the loss of up to seven working days in the academic calendar. State Council of Educational Research and Training (SCERT) Director Radha Reddy has written a letter to the Director of School Education to reduce the Dasara holidays to compensate for the loss.

13 new mandals in Telangana
12 hours ago