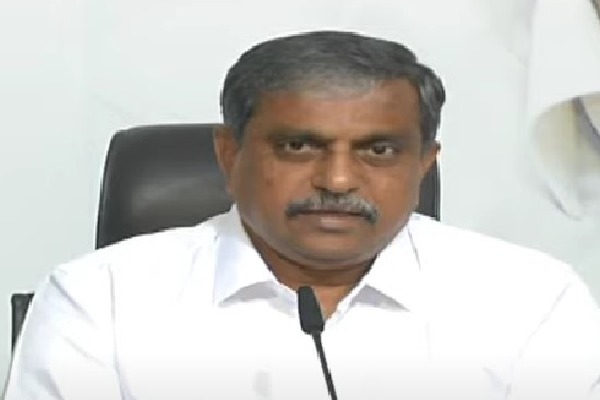 Amaravati, September 22: Responding to the reports of the Election Commission of India (ECI) seeking clarification over Chief Minister Y.S. Jagan Mohan Reddy was elected as YSRCP lifetime president, YSRCP general secretary Sajjala Ramakrishna Reddy on Thursday said that the CM outrightly rejected the resolution of making him as permanent president. “It was not mentioned in the minutes as resolution was rejected by Jagan,” he clarified.

Tadipatri MLA is acting like a dictator: Atchannaidu
8 hours ago

13 new mandals in Telangana
12 hours ago