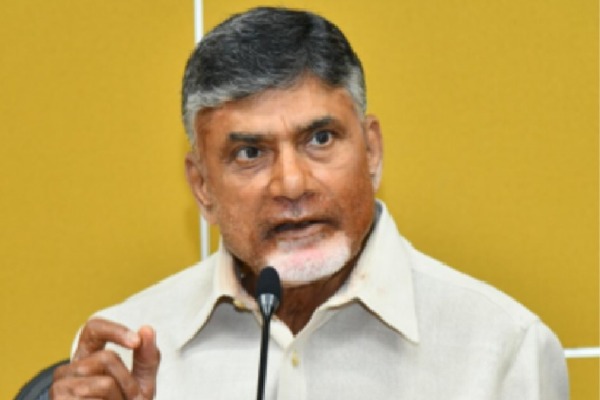 Talking to reporters, Chandrababu said that the TDP urged the Governor to take steps for continuing the name of TDP founder and former Chief Minister N.T. Rama Rao to health university. “We have also informed him that the Jagan government is taking unilateral decisions on several matters,” he stated.

Chandrababu claimed that he set up medical college in every district when he was CM. “18 medical colleges were established during the TDP rule,” he mentioned and vowed to fight till the state government reverse its decision. On Wednesday, the AP Legislative Assembly passed a Bill changing the name of NTRUHS to YSR Health University.

Tadipatri MLA is acting like a dictator: Atchannaidu
10 hours ago

Beneficiary selection for Dalit Bandhu is our choice, says Indrakaran to women
11 hours ago