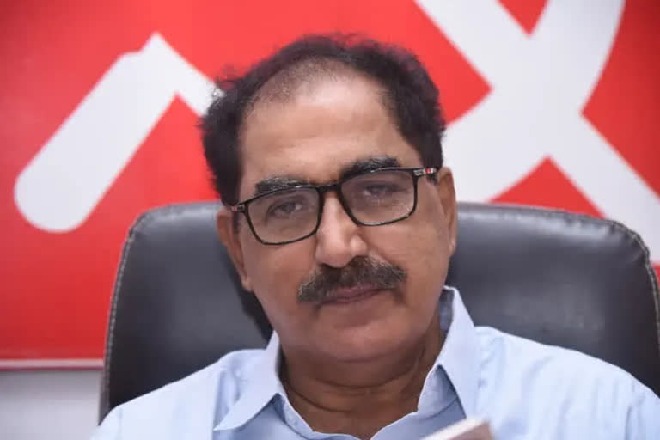 So far, the police arrested 11 persons in connection with the murder of Krishnaiah at Teldarupalli village of Khammam district. Search is on to nab A1 Tammineni Koteswara Rao. Veerabhadram has confirmed that the state government has increased security as two gunmen reported to him on Thursday. Based on the confession of Koteswara Rao, the cops may grill Veerabhadram.

According to reports, seven accused were directly involved in the murder of Krishnaiah and police are probing the role played by remaining persons.

Criticise KCR not AP if Harish Rao has issues with him: AP Minister Amarnath
5 hours ago