Power outages in Delhi but Hyd gets electricity 24 hours: KCR 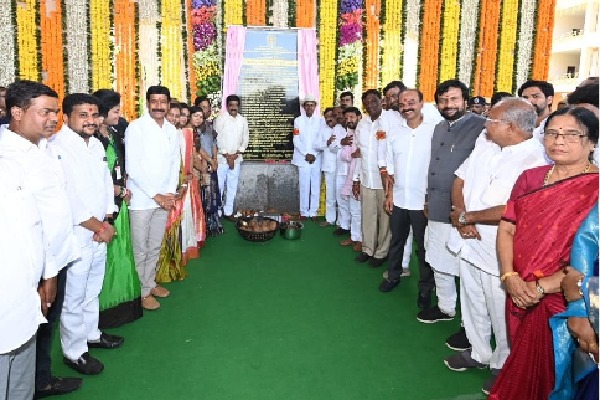 KCR mentioned that Telangana region was neglected in the combined Andhra Pradesh. “CMs of combined state lacked commitment to provide power for 24 hours,” he stated. The CM pointed out that people used to fight for drinking water near tankers. “Now, the situation of drinking water shortage has changed,” he said.

As people from Telangana districts and other states are migrating to Hyderabad in search of jobs and residing on the outskirts of GHMC, KCR declared that another Rs 10 crore to the existing Rs 5 crore will be given to MLAs of seven Assembly constituencies for taking up various works on urgent basis. “GO regarding release of enhanced amount will be issued on Thursday,” he added.

More English News
Bypoll: Whose side are you, KTR asks Munugode people in tweet
34 minutes ago