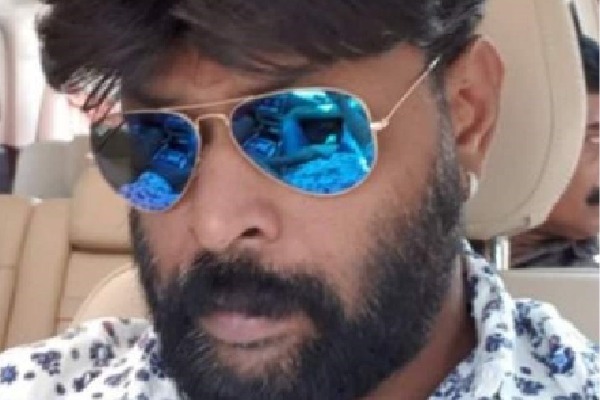 Hyderabad, August 17: In an exclusive interview, casino dealer Chikoti Praveen revealed that he received a threatening call from abroad to tell names of leaders belonging to a political party to the Enforcement Directorate (ED) in connection with casino held at Gudivada. “Caller told me that a supari was given to kill me through an app if I refuse to tell the names to ED,” he mentioned.

To a question, Praveen said that he cannot reveal the ED probe details to the media. However, he made it clear that payments were made to Bollywood and Tollywood heroines legally for promoting casino in Goa and other abroad locations. He faulted Telugu news channels for exaggerating amounts paid to them.

Praveen mentioned that he organised casino events as per rules of Goa state. He denied of paying cash to customers through hawala transactions. “Whatever I did was legal and open,” he added.