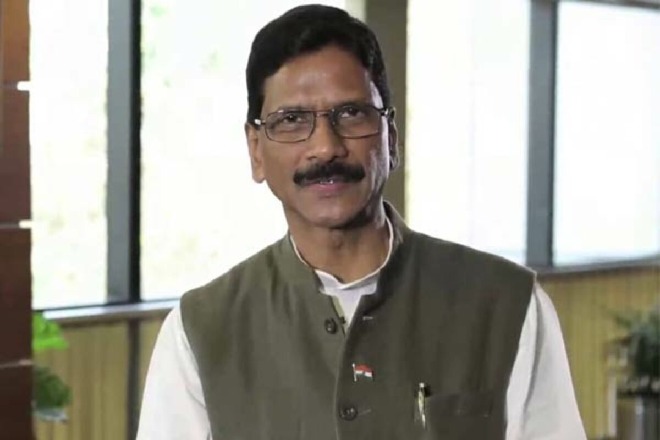 Hyderabad, August 17: Senior Telangana Congress leader Marri Shashidhar Reddy on Wednesday alleged that Telangana Congress affairs in-charge Manickam Tagore turned as an agent to TPCC president Revanth Reddy. He asked as to why Congress high command did not take action against Revanth when he made adverse comments on senior Congress leaders. He faulted the manner in which Revanth handling the matters related to Komatireddy brothers.

Shashidhar Reddy mentioned that the TPCC chief is not inviting seniors to important party meetings. “Revanth is not considering suggestions given by seniors. Even Tagore is withholding important information from Congress interim president Sonia Gandhi and Rahul Gandhi,” he stated.

Shashidhar further said that an office parallel to Gandhi Bhavan is being run by Revanth. He accused the Telangana Congress president of giving wrong feedback to Rahul Gandhi. “A section in Telangana Congress is working with an agenda of reducing importance of seniors,” he mentioned.

YSRCP govt committed to develop Amaravati as a legislative capital: Kottu
1 hour ago

Launch 5G in AP’s 13 cities including Vizag on priority, GVL to Telecom Minister
21 hours ago