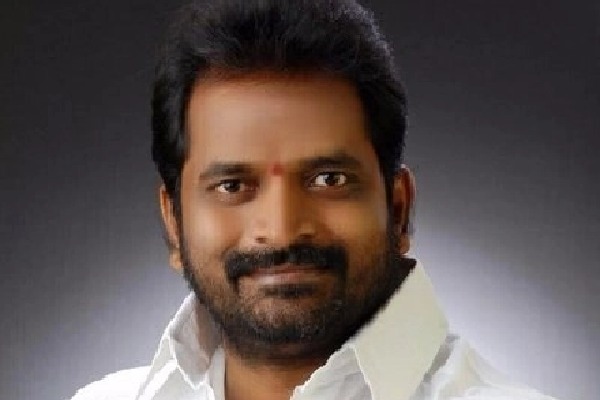 Hyderabad, Aug 14: Telangana's Minister for Prohibition and Excise V. Srinivas Goud on Sunday rejected the demand by the opposition parties for his resignation for opening fire into air from a service weapon belonging to a policeman during the Freedom rally.

Reiterating that he fired only a rubber bullet, the minister alleged that the opposition parties were doing cheap politics over the issue.

Speaking at a programme here, he said that the opposition parties were trying to create an issue despite his clarification that it was only a rubber bullet.

During the rally conducted in Mahbubnagar on Saturday on the eve of Independence Day celebrations on Saturday, the minister took a Self Loading Rifle (SLR) from his security guard and opened fire in the air to launch the rally.

The video of the minister firing into the air went viral on social media.

Reacting to criticism from various quarters, Srinivas Goud had clarified late on Saturday that he opened only a rubber bullet. "Being a sports minister, I opened fire using a rubber bullet and I have a license to operate weapons," he said.

Opposition BJP and Congress have demanded Chief Minister K. Chandrasekhar Rao to sack the minister for violating the law of the land by opening fire from a service weapon of a policeman.

They also demanded registration of a case against the minister under Arms Act and a thorough probe into the incident.

Earlier on Sunday, BJP MLA Raghunandan Rao demanded that the minister be booked for violating the law.

He ridiculed the minister's clarification that he fired the rubber bullet.

"The minister has been provided security due to threat to his life. If he says it was a rubber bullet, then the MLAs have to think about their security," he said.

The MLA demanded that the Director General of Police (DGP) clarify if it was a rubber bullet or the real one.

The BJP leader also sought a judicial probe into the incident.

YSRCP govt committed to develop Amaravati as a legislative capital: Kottu
1 hour ago