Do you know who acted in Rakesh Jhunjhunwala’s character in '1992 Scam' web series? 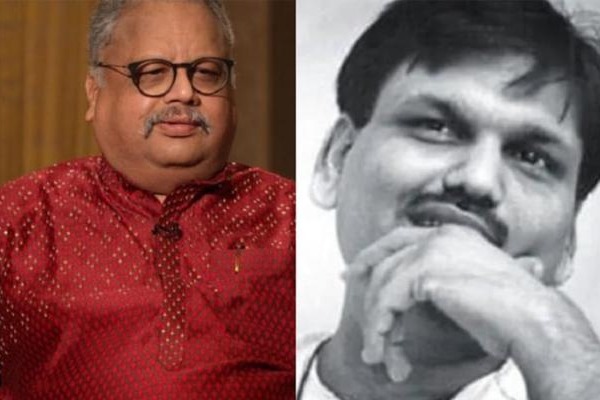 Mumbai: From 1988 to 1991 were golden years for investors in the domestic stock market. Bombay Stock Exchange, which has a history of 100 years, has started a new trend that has never been seen before. Investing every day and waiting for profits. Sensex created a daily record with this bull run. But on April 23, 1992, investigative journalist Sucheta Dalal dropped a bombshell that a huge scam had taken place in the Bombay Stock Market. Her article created a sensation across the country.

Who is Sucheta Dalal? Why did she target Harshad Mehta? How did that scam happen? Who is the Bear Cartel? Put all these together. A web series called 'Scam 1992' was made about that scam. In it, the issue of Indian Warren Buffett Rakesh Jhunjhunwala's upheaval during Harshad Mehta’s was at his peak was highlighted.

Now let's know, who are the real-life characters in that movie?

YSRCP govt committed to develop Amaravati as a legislative capital: Kottu
53 minutes ago

Not a single medical college granted from 157 to Telangana by Modi govt: Harish Rao
21 hours ago