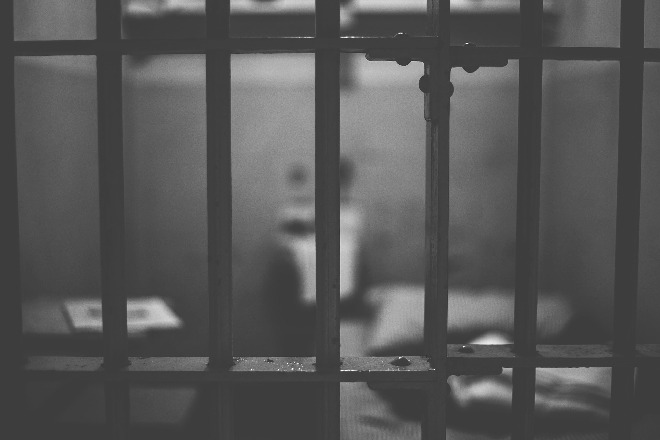 Hyderabad, Aug 10:  A Hyderabad court on Wednesday sentenced a doctor to 10 years' rigorous imprisonment on charges of sexually assaulting a woman patient six years ago.

The court also imposed a fine of Rs 5,000 on the doctor after holding him guilty of sexually assaulting the 54-year-old patient at his hospital in Secunderabad.

The incident had occurred in 2016 and on the complaint of the victim, a case was registered against the pulmonologist at the Gopalapuram police station. The doctor, identified as B. Vijay Bhaskar, was arrested, but was later released on bail.

The police had collected evidence against the accused and presented them in the court. Sections 376 and 354 of the Indian Penal Code (IPC) were invoked against the doctor. After the trial, the court found him guilty and sentenced him.

According to the police, the victim had approached the doctor for treatment of some respiratory problem in May 2016. The doctor had allegedly touched her private parts and when she questioned him, he convinced her that it was part of the treatment.

On September 24, 2016, the woman consulted the same doctor who again misbehaved with her. During the third visit to the hospital on October 7 the same year, she found a young woman arguing with the doctor. The victim learnt that the doctor had misbehaved with the young woman as well, following which she realised that the doctor had molested her. She then informed her husband and subsequently lodged a complaint with the police.

According to the police, another woman had lodged a complaint against the doctor in 2016. However, the doctor was acquitted in the case. She then challenged the order of the lower court in the high court and her petition is pending.