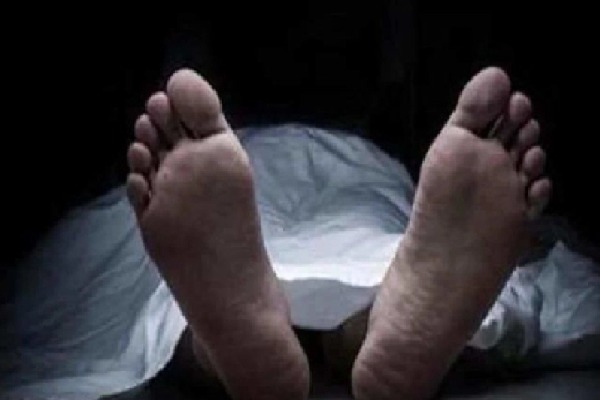 Hyderabad, Aug 10:  Depressed over performing poorly in the written exam for recruitment of Police Sub-Inspectors in Telangana, a young woman committed suicide on Wednesday.

Pole Panchasheela, 20, killed herself by jumping into a water body in Kamareddy district. She spoke to family members through a video call before taking the extreme step.

A native of Jangampally village in Madnoor 'mandal' (block) of Kamareddy district, she had prepared for the written exam while staying at a hostel in Hyderabad. The 20-year-old, however, was not happy with her performance in the preliminary written examination held on Sunday.

A fresh graduate, Panchasheela, was upset after appearing in the exam and had reportedly told the family members that she had no hope of clearing the exam. The family members told police that they advised her not to get upset and asked her to return to the village.

According to police, Panchasheela started her journey from Hyderabad. However, she got off the bus midway and made a video call to her brother. She showed him Jangampally Cheruvu (lake) near the national highway and jumped into it along with the mobile phone.

The young woman's brother alerted the police, who recovered the body from the lake and shifted it to the government hospital at Kamareddy for autopsy.

Police said they have registered a case and took up further investigation.

The Telangana State Level Police Recruitment Board had notified 554 vacancies of sub-inspectors.