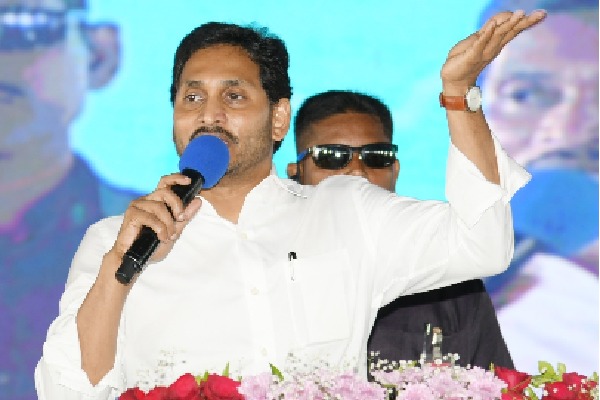 Amaravati, Aug 10:  In a bid to revamp the welfare hostels system and maintain the structure on a war footing, Andhra Pradesh Chief Minister Y.S. Jagan Mohan Reddy has ordered for an action plan and standard operating procedure.

The chief minister on Wednesday reviewed the infrastructural facilities in SC, ST, OBC and Minority Gurukul schools' welfare hostels under Nadu-Nedu scheme and ordered comprehensive development. He also directed the officials to focus on quality, instead of quantity while taking up the revamp works.

"Improve the existing hostels by increasing the monthly maintenance fund. Put yourself in their shoes while revisiting the numbers. Be empathetic and focus on the qualitative part," said Reddy.

The chief minister called for moving the hostels out of rented buildings and housing them permanently in owned buildings within a year. He also said that all vacancies should be filled immediately. The state government is also introducing the family doctor concept to the hostels by connecting them with nearby PHC. "Doctors should visit the hostel on monthly basis," the chief minister added.


More English News
Criticise KCR not AP if Harish Rao has issues with him: AP Minister Amarnath
52 minutes ago