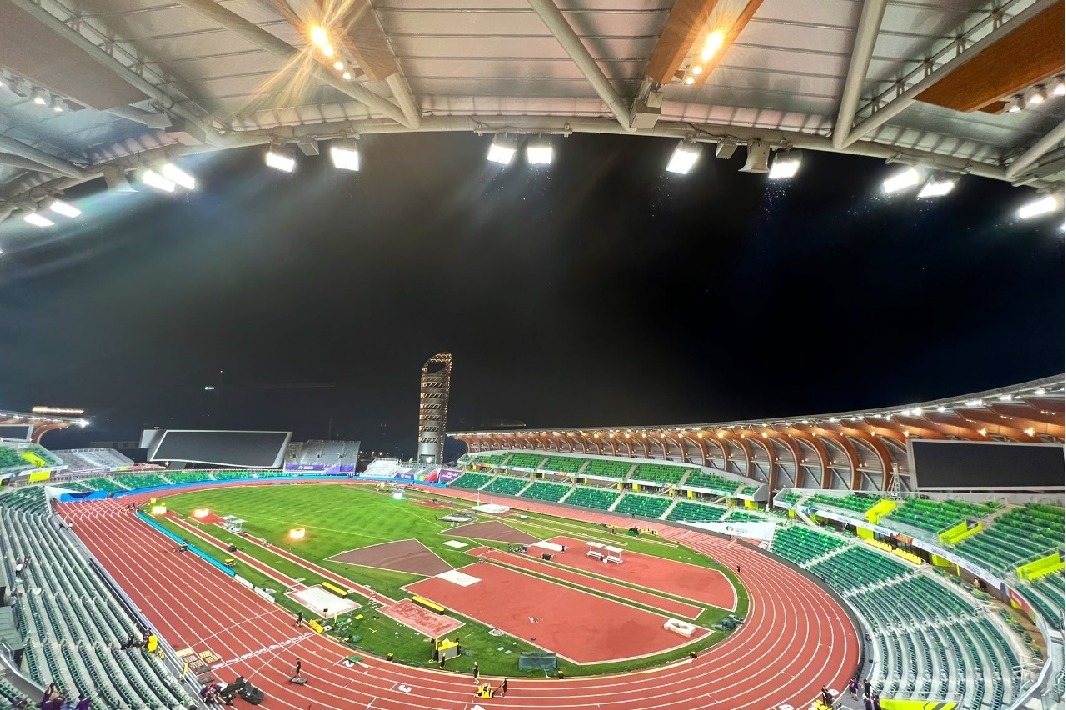 Eugene (US), July 25:  The World Athletics Council on Monday introduced a repechage round to all individual track events from 200m to 1500m in distance, including the hurdles events, for the 2024 Paris Olympic Games.

In an innovation to the regular competition format, the new repechage format will see athletes, who do not qualify by place in round one heats, get a second chance to qualify for the semifinals by participating in repechage heats, quite like the format used in wrestling and fencing.

This will replace the former system of athletes advancing through fastest times in heats in addition to the top placings in the first round.

These athletics events will now have four rounds -- round one, repechage round, semifinals and the final, with schedules varying according to the specific nature of the event.

"The new format means that every athlete competing in the events with a repechage round will have at least two races at the Olympic Games," said a statement on World Athletics.

World Athletics president Sebastian Coe said, "After consulting with our athletes and broadcasters, we believe this is an innovation which will make progression in these events more straightforward for athletes and will build anticipation for fans and broadcasters. The repechage rounds will give more exposure to our sport during the peak Olympic period and will be carefully scheduled to ensure that every event on our Olympic programme retains its share of the spotlight."

The final regulations of the format, including the timetable as well as system of advancement in each event, will be announced well in advance of the Olympic Games, the statement said.

The Council also approved entry standards for the 10,000m, marathon, combined events and race walk at the World Athletics Championships Budapest 23, which will be held from August 19-27 next year.

The entry standards are projected to provide 50 per cent of the quota in each event and were determined by statistical analysis of recent years' performance levels. The remaining quota in each event will qualify either through world rankings, finishing position at designated competitions or by wild card.