Don't believe any rumours about my movie with Prabhas: Director Maruthi 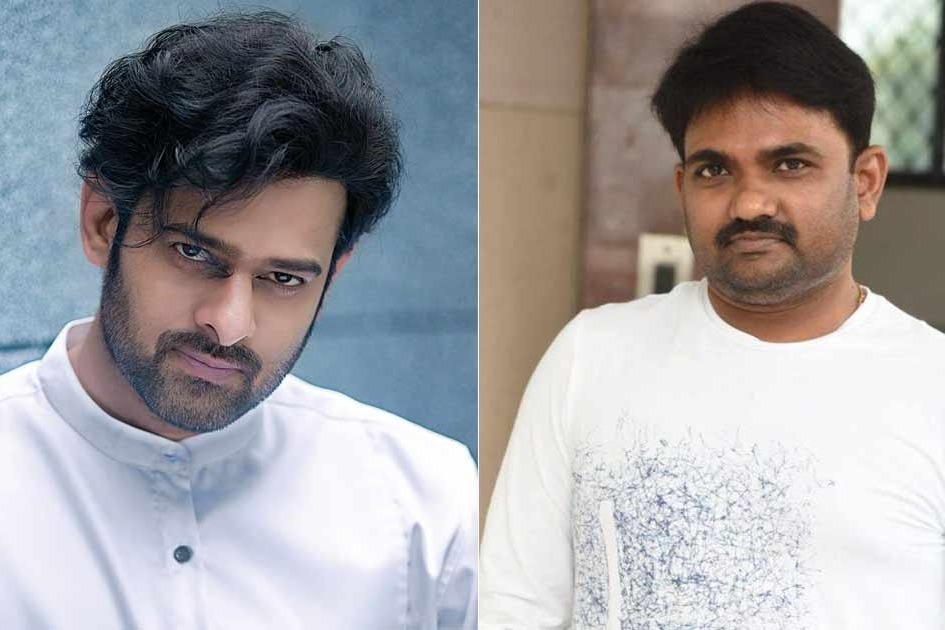 Hyderabad, June 28: There have been rumours about Prabhas working with director Maruthi Dasari for months. The curiosity has increased since Maruthi offered a clarification on the film.

It was reported that Maruthi had written a horror comedy just for Prabhas and that regular filming will start at the end of August or the first week of September.

Despite the rumours about the movie's genre being untrue, Maruthi, who recently spoke with the media, insisted that he will reveal the details regarding his movie with Prabhas, soon.

"Please refrain from believing any rumours about the type of movie I'll be directing with Prabhas. The specifics will be revealed by me, but there is a timing and order involved," explained Maruthi Dasari.

The tentative title for Prabhas-Maruthi's movie is 'Raja Deluxe', and is said to have three heroines, among whom is 'Pelli SandaD' fame Sreeleela, while 'Uppena' heroine Krithi Shetty is considered as another female lead opposite Prabhas.

Malavika Mohanan, a gorgeous actress, is said to be one of the women who will romance the 'Radhe Shyam' actor.