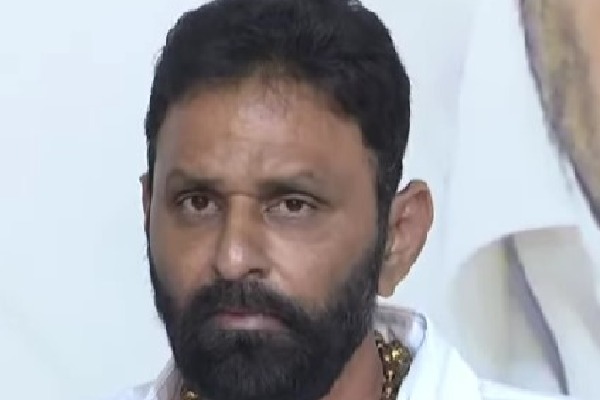 Gudivada, June 18: Former minister and YSRCP firebrand MLA Kodali Nani said that the YSRCP has every right to install statues of former chief minister N.T. Rama Rao (NTR) and paint them with party colours. In an exclusive interview on Tuesday, he asked as to why TDP national president N. Chandrababu Naidu using NTR’s name after snatching his party from him. “All political parties in the state can install NTR statues and paint them with their party colours as court verdict clearly said the TDP doesn’t belong to NTR,” he mentioned.

To a question, Kodali Nani stated that he is not scared even if the TDP organises rally in Gudivada with ten lakh people. “People supported me in 2014 and 2019 despite Chandrababu addressing public meetings in Gudivada,” he said.

The MLA accused Chandrababu of showing family members of NTR in poor light. “I want the TDP chief to contest in Gudivada in next Assembly elections,” he said.