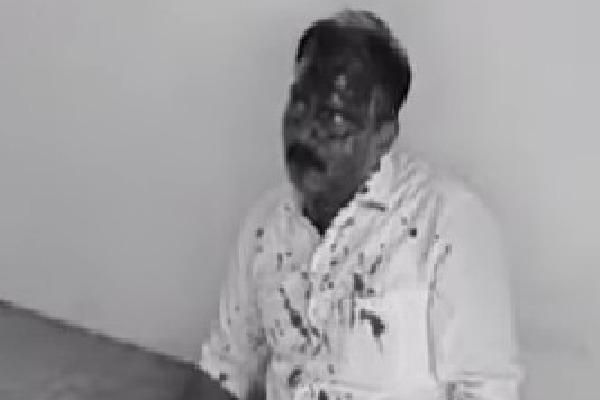 Sri Sathya Sai, June 28:  Six BJP leaders sustained injuries on Tuesday when unidentified persons attacked them with sticks and knives while they were making arrangements for a press meet in Dharmavaram to counter remarks made by YSRCP MLA Kethireddy Venkatarami Reddy at constituency plenary. Earlier, the YSRCP cadre took out a bike rally prior to the plenary.

All the injured admitted to the government hospital for treatment. One of the BJP leaders said that they assaulted them without a reason. In the plenary, Kethireddy warned former MLA and BJP leader G. Suryanarayana (Varadapuram Suri) of severe consequences if he continues to make land grabbing allegations against him. He challenged Suryanarayana to show the land encroached by him.

Kethireddy said that Suri is planning to join the TDP by quitting BJP ahead of Assembly elections. The BJP alleged that the MLA is behind the attack. The attackers destroyed furniture in the press club.

Actress Meena takes a great decision, is it because of her husband's death?
6 hours ago