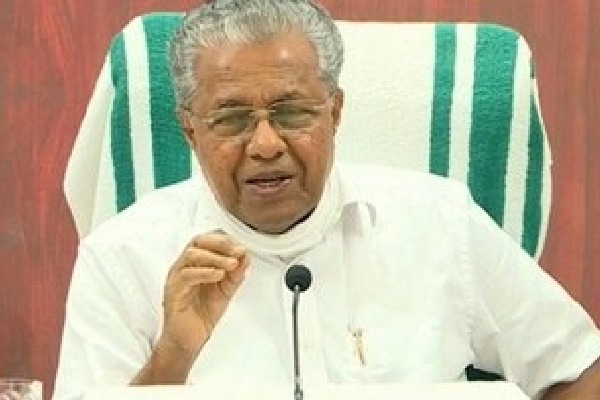 Thiruvananthapuram, June 28: A day after Chief Minister Pinarayi Vijayan denied misplacing his baggage during his UAE trip in 2016 in the Kerala Assembly, his then principal secretary and top IAS official M. Sivasankar's statement to the Customs surfaced on Tuesday which states that a baggage containing gifts and mementoes for dignitaries that Vijayan had to meet there was sent.

The incident of the baggage being sent to the UAE a day after Vijayan left surfaced early this month in a confessional statement made by the prime accused in the gold smuggling case Swapna Suresh before a magistrate under Section 164 (5) of the Criminal Procedure Code, for the Enforcement Directorate.

After her statement, she revealed before the media that it was she who was entrusted with sending the baggage. She said the fact that the baggage contained currencies came to light out when it was screened at the UAE Consulate General's office here, where she had worked then.

With Vijayan, on Monday, denying the incident in writing and Sivasankar's statement saying that a baggage with gifts and mementoes was left behind and Swapna claiming that it contained currencies, the case appears to have turned messy and murkier.

Meanwhile, an article of the pro-Sangh parivar weekly magazine 'Kesari' suggested that Swapna's allegations just cannot be dismissed and raised a doubt as to why the Customs refused to hand over Swapna's 164 statement to the ED, when asked.

Soon after her arrest in 2020, the accused had given a 164 statement to the Customs. The article also says that foul play needs to be suspected with her statement given to the Customs about the role of Vijayan and his family.