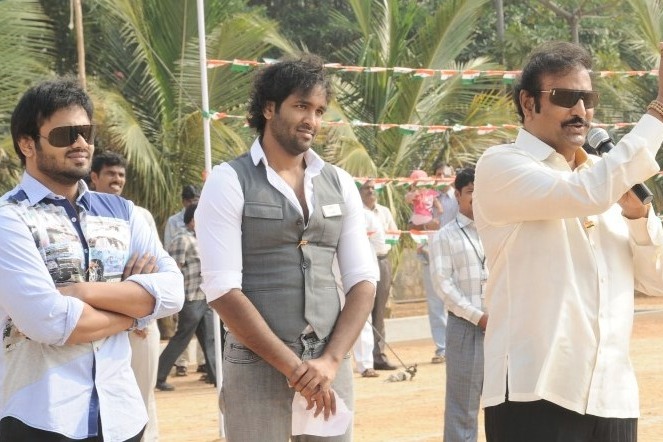 Tirupati, June 28: Senior Tollywood actor Mohan Babu and his sons Manchu Vishnu and Manchu Manoj will be appearing before a local court here on Tuesday.

Based on the complaint of MPDO, Chandragiri police registered a case for violation of election code of conduct as they staged a dharna on Tirupati-Madanapalle national highway on March 22, 2019 over non-release of fee reimbursement funds to students by the then ruling TDP government.

Even, the cops also included the names of Sree Vidyanikethan Educational Trust AO Tulasi Naidu and PRO Satish in the FIR. The protest led to massive traffic jam on that day. The stir against the then Chief Minister N. Chandrababu Naidu just before the Assembly elections had created sensation.

Instead of going on a vehicle to the court, Mohan Babu will reach the court by walk from NTR Circle here. After attending the court, the actor will speak to the media.