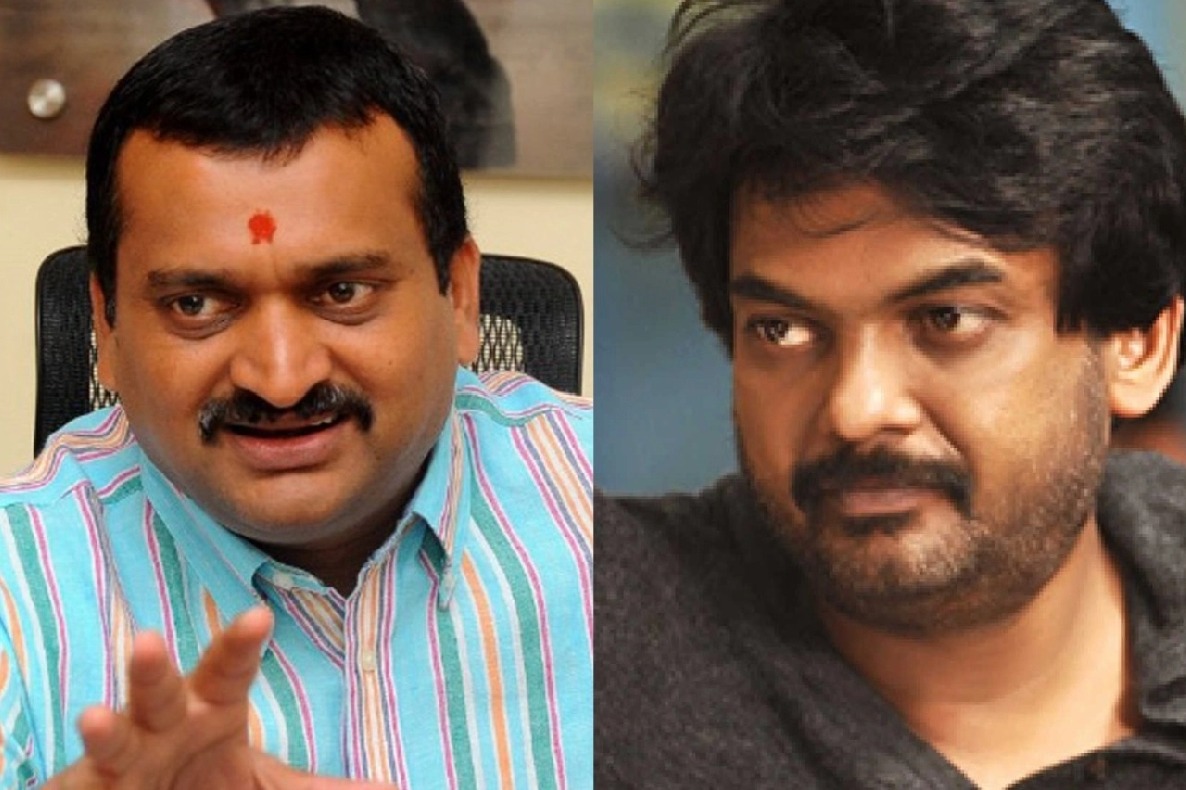 Bandla Ganesh's remarks on Puri Jagannadh have sparked yet another controversy after he received criticism from Mahesh Babu's followers for his inappropriate remarks. The 'Liger' director, who seems to have posted a soundbite on his YouTube page, did not take well to the remarks made by Bandla Ganesh, at the 'Chor Baazar' movie event.

Puri says: "Silence is a great gift, and those who choose to listen more and talk less frequently achieve more in life. "One must be very careful when speaking and must use their words sparingly because a loose tongue and a tendency of speaking without thinking can ruin a person's life and career."

This soundbite, which Puri posted to his YouTube channel, is perceived as a direct jab against Bandla Ganesh, who had remarked about the former's absence at his son Akash Puri's movie event.

Some people are unsure if Puri was replying to Bandla Ganesh's unfounded statements or if he was simply quoting an incident at random despite uncertainties surrounding the audio clip's uploading time.

Alia Bhatt-starrer 'Darlings' to be remade in Tamil, Telugu
4 hours ago

President appoints Justice U.U. Lalit as next Chief Justice of India
6 hours ago

Techie dies while playing cricket in Hyderabad
7 hours ago