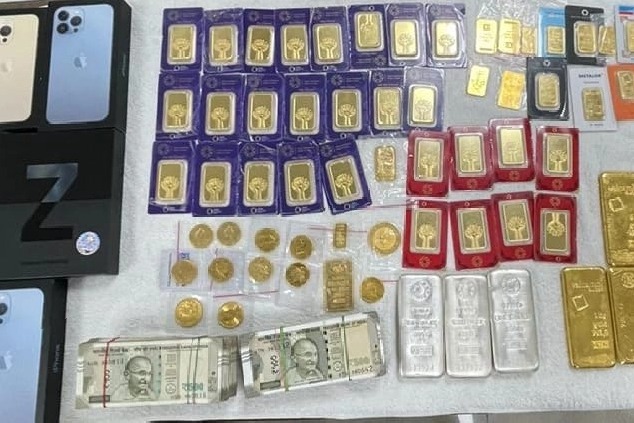 Chandigarh, June 25: Four days after the arrest of Indian Administrative Service (IAS) officer Sanjay Popli in a corruption case, the Vigilance Bureau on Saturday recovered over 12 kg gold, 3 kg silver, four Apple iPhones, one Samsung phone and two Samsung smart watches from storeroom of his house at Sector 11 in Chandigarh.

Popli was arrested on June 20 for allegedly demanding a one per cent commission as a bribe of Rs 7 lakh for clearance of tenders for laying of sewerage pipeline at Nawanshahr. His accomplice identified as Sandeep Wats was also arrested from Jalandhar.