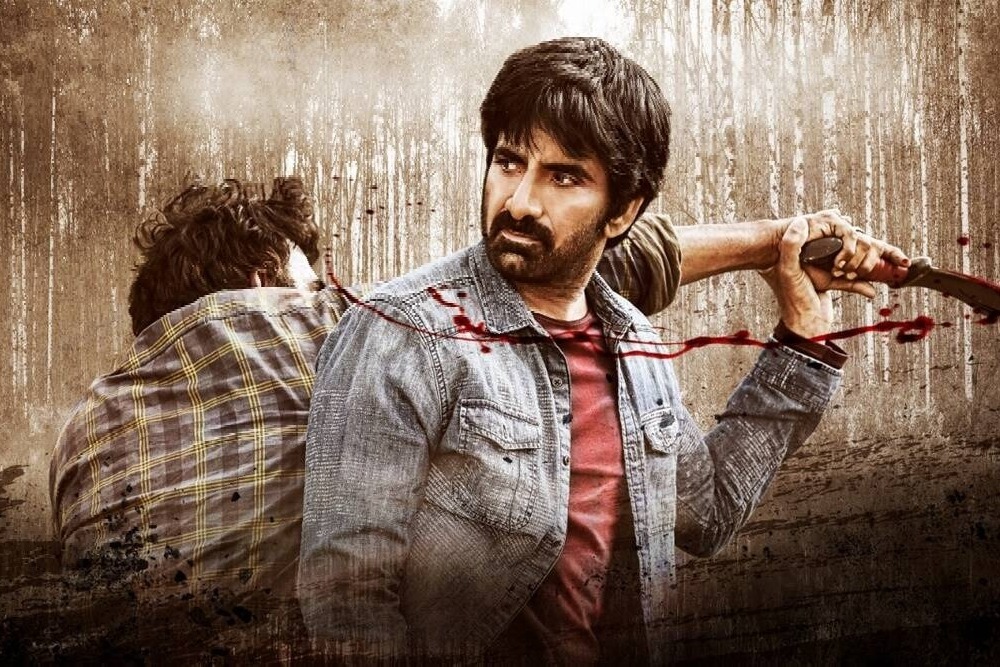 Hyderabad, May 26: Debutant director Sarath Mandava's 'Rama Rao On Duty,' which stars Ravi Teja, has been delayed as the producers have now issued an official statement regarding the postponement of the release date.

The film was supposed to be released in theatres on June 17. However, due to post-production delays, the film will be released at a later date. The producers will soon announce a new release date.  Billed to be a film which is based on true events, Divyansha Kaushik and Rajisha Vijayan play the female lead roles.

In his comeback, actor Venu Thottempudi will play a pivotal role in the film.  The soundtrack for the film is composed by Sam CS, while Sathyan Sooryan ISC is the cinematographer, and Praveen KL is the editor. IANS