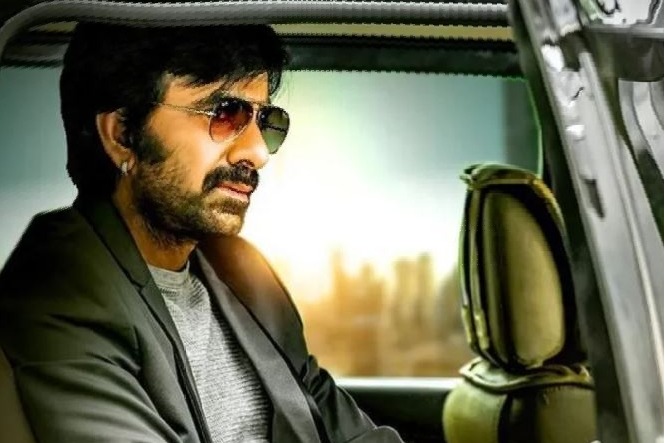 Ravi Teja's upcoming movie 'Tiger Nageswar Rao' is a pan-India movie helmed by Vamsee. The makers have announced to launch this movie on April 2 while they plan to release the pre-look simultaneously. 'Tiger Nageswara Rao' will have its grand launching event on Ugadi day (April 2) in Novatel at HICC, Madhapur, Hyderabad, as reported.

The event will have the film's core team and a few other guests in the auditorium. The film's pre-look will be launched at 12:06 p.m. on April 2. Touted to be a real story from the 1970s related to a notorious region called 'Stuartpuram' in Andhra Pradesh, this movie is said to have multiple layers with an interesting narrative.