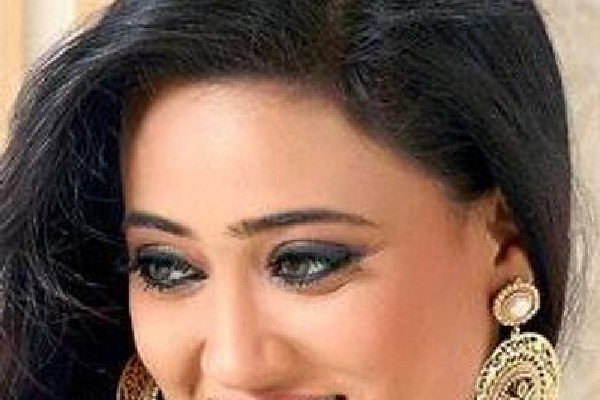 Shweta Tiwari recently has landed herself in a controversy after she said in an interview 'God is taking my bra size'. The actress made this controversial remark while promoting her upcoming web show, Show Stopper, in Bhopal. And now, Shweta has broken her silence on the row. The actress has also tendered an apology for hurting the sentiments of people.

Shweta Tiwari explained that she had commented on the role her co-star had played in the past and that it had been misinterpreted. She revealed that the actors are usually called by the names of the roles they have played and these comments are also made in that sense. But, she made it clear that she believed in God and did not try to hurt anyone in the name of God.

Meanwhile, Madhya Pradesh Home Minister Narottam Mishra condemned remarks of Shweta. He asked the Bhopal Commissioner of Police to investigate the issue and submit a report on her remarks. It is learnt that a case has been registered against the TV actress in Bhopal in this regard.