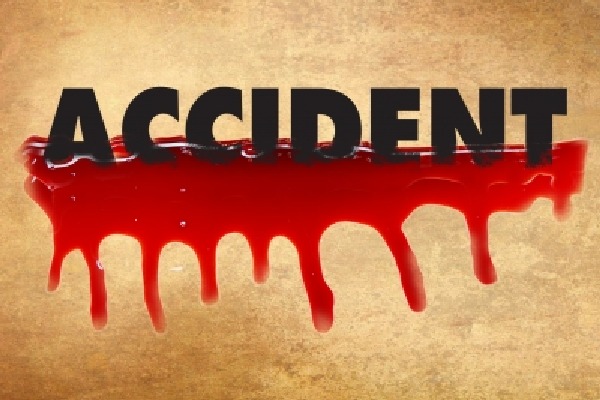 Hyderabad, Jan 19: Three persons were killed and three others injured in a road accident in Telangana's Nirmal district on Wednesday, police said.

An auto-rickshaw carrying six people fell into a canal near Bellal in Kaddam mandal of Nirmal district. Three of the occupants died on the spot while three others were rescued by locals. The injured were admitted to a hospital in Nirmal town.

According to police, the three-wheeler plunged into the canal after the driver apparently lost control of the vehicle. The deceased were identified as Simala Shantha (55), Shankaravva, and Mallaiah (55).

The bodies were shifted to hospital for autopsy. Police registered a case and took up further investigation.