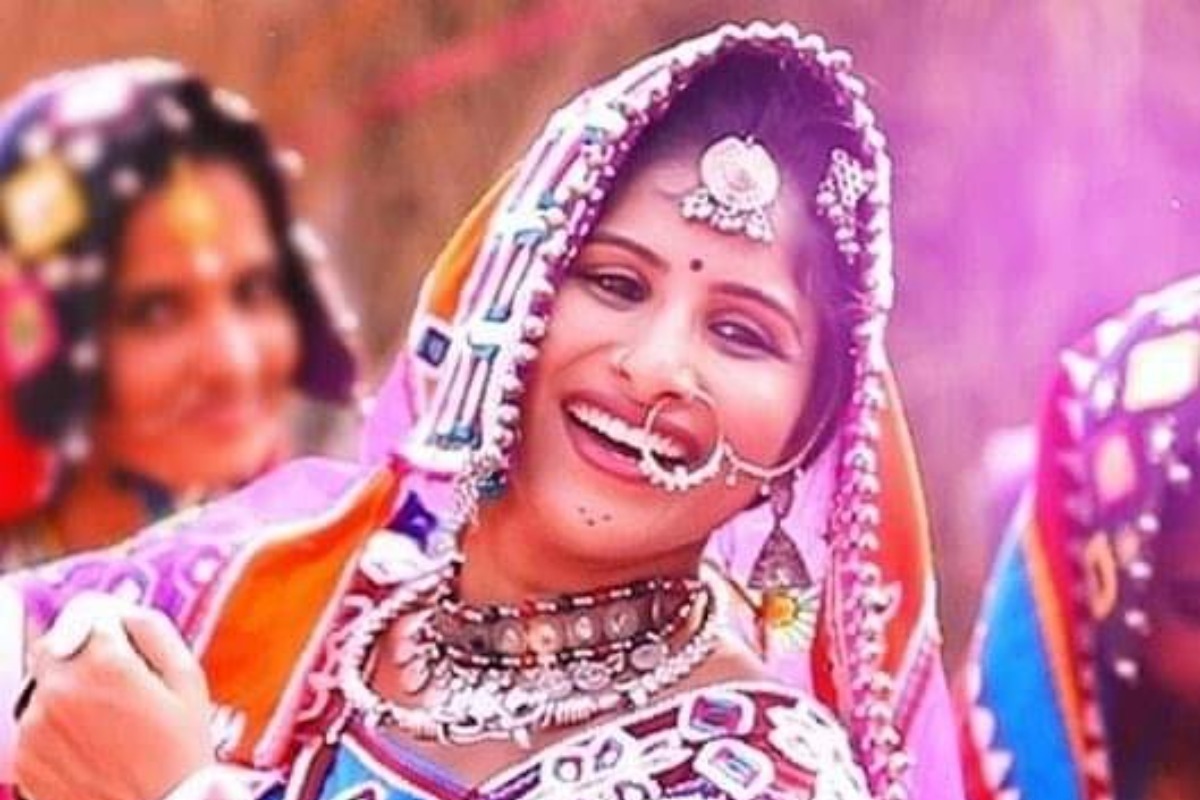 Hyderabad, Oct 23 : The makers of 'Pushpa: The Rise' are planning to get Telugu folk singer Mangli on board, to sing a peppy number for the movie.

With Allu Arjun and Rashmika Mandanna in the lead roles, the movie has already got the best of the worlds, in terms of cast and crew. Now the famous folk singer is also set to join hands with the team of 'Pushpa'.

'Pushpa's music director, Devi Sri Prasad, has reportedly roped in Mangli to sing a folk song, which would represent the folks of the Rayalaseema region of Chittoor district in Andhra Pradesh.

As Allu Arjun's story revolves around the rural remote areas of the Chittoor district, the makers wanted a representative song, dedicated to serving the purpose. So, they apparently roped in Mangli, as she is popular for her folk singing.

It is to be noted that Satyavathi Rathod, popularly known as Mangli in the Telugu states, has crooned some chartbuster songs in Telugu.

Famous for her traditional Banjara attire, Mangli's Telangana folk songs grabbed her fame as a singer and television presenter.

This is the third single from the crime thriller movie 'Pushpa: The Rise' will see its launch.

This Sukumar directorial will be released in two parts- The first part, 'Pushpa: The Rise' is slated to hit screens on December 17 worldwide.

The Malayalam film industry's most hyped actor Fahadh Fassil is to appear as the villain in the film.

Changes in law can't be ground to modify earlier judgment, SC on plea against ED chief tenure
14 hours ago