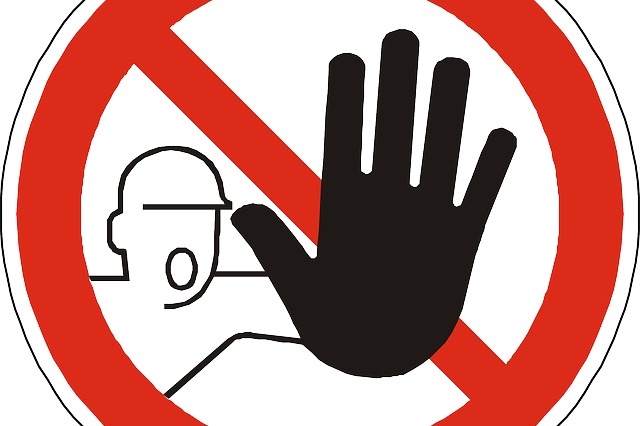 Bengaluru, Aug 27 : In a bizarre development, the Mysuru University banned the movement of girl students in the campus after 6.30 p.m. from Friday.

As the order issued by the Registrar, coming against the backdrop of gang rape incident in the city, evoked outrage, Vice Chancellor, Prof G. Hemantha Kumar, assured to rectify the order by Saturday.

The order said that the movement of girl students on the campus has been banned after 6.30 pm. They are also banned from sitting anywhere in the campus after the stipulated time.

The direction has been issued after oral instructions of the police against the backdrop of the Mysuru gang rape.

The order also states that the entry of public to the famous Kukkarahalli lake premises, located adjacent to the varsity campus and frequented by nature lovers, will also be barred after 6.30 p.m.

The university has also given directions to enhance patrolling and security systems in the campus.

"The intention of the order is to prevent the movement of girl students at lonely places in the campus. Kukkarahalli lake region almost resembles a forest due to thick vegetation. So the entry is banned after lateevening to prevent any such crimes," he said.

"In the campus, we wanted to convey to girl students that instead of going alone by themselves, they should go along with their friend. The message's wordings have gone wrong from the side of the Registrar. I will get it rectified," he said.