Technology is being increased day by day. Technology has become the new mantra chanted these days globally. Telecom companies quickly are catching up with the new technology and persistently progressing from 2G to 4G LTE. Among all other companies, presently, Reliance Jio is a step ahead and entered the market with its new technology called VoLTE which is known for its finesse` in voice quality. Reliance has set up 4G network to help provide people with high-speed internet. Competing with this market situation, Air Tel in collaboration with a premier organization – ‘Carrier Aggregation’ (CA) is paving its way to provide high-speed internet. Many new mobile phones have inundated the market with great features, but many of them don’t have VoLTE technology embedded in them. The new technical facilities that are being provided by the telecom companies cannot be utilized with those outdated mobiles. For example, most of the people who are using their mobile phones now have only 3G facility. Such mobiles cannot access 4G technology. Also, even if we have the 4G facility, without having VoLTE technology we cannot make any call from Jio SIMs. First of all, what are this 2G, 3G, 4G, LTE, VoLTE and CA technologies? What do they do? How do they work? Let’s explore the facilities, speed, quality and their signal limitations those that we can obtain nowadays.

The beginning of mobile phones is known as the first generation. This era, on the earth, has still been widely considered, as the best technology with high standards. It was used just to make calls not even good for sending SMSs. 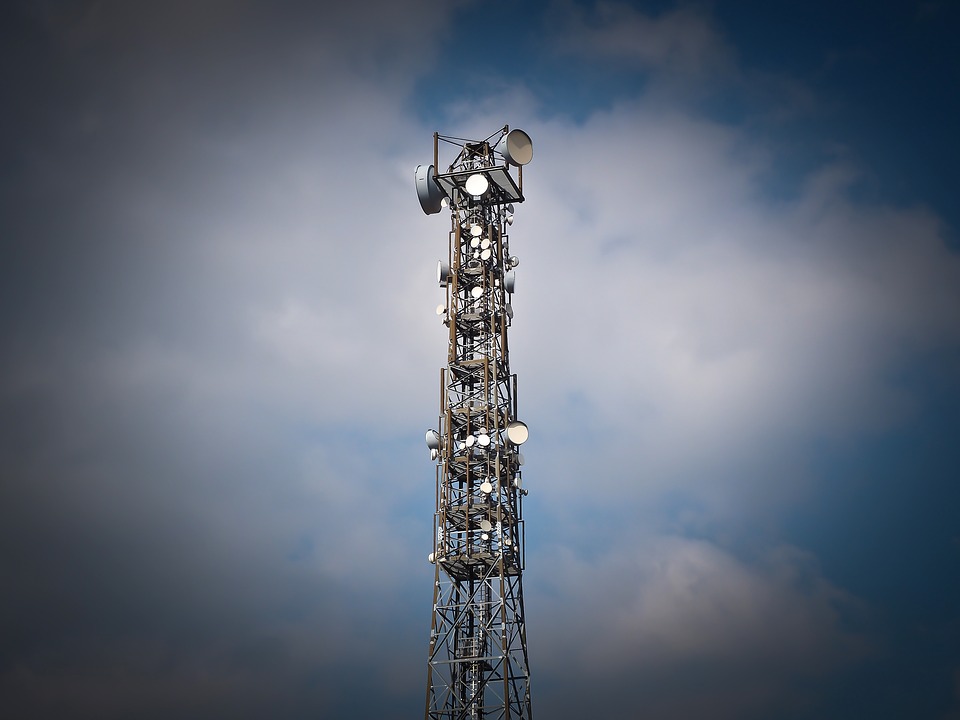 The widely available technology available in our country presently is 2G. The revolution in mobile phones has happened with the help of 2G technology. For the first time in the history, based on 2G the facility of making voice calls as well as sending SMSs were made possible. Internet facility came into existence during this time. With the help of General Packet Radio Service (GPRS) technology, internet facility was provided. The maximum download speed at that time was 80 KBPS (Kilobits per hour) and also the maximum upload speed remained at 20 KBPS. Followed by this, EDGE technology (Enhanced data rates for GSM evolution) was used in the legacy of internet technology. The maximum download speed had been enhanced to 236 KBPS and the maximum upload speed reached to 60 KBPS. 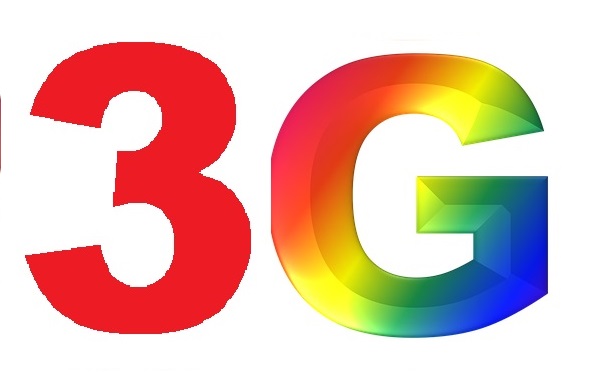 3G technology has taken the internet usage to its peak. This technology has credited to have been the very fabric of making smart phones available in the market and usage of smart phones. 3G technology has brought about a revolutionary change not only in internet browsing facility but also in other must-not-miss features such as Facebook, Twitter, Whatsapp and other social media networks; online facilities are included in mobile handsets. Along with all the above-mentioned features, video calls also came into existence. 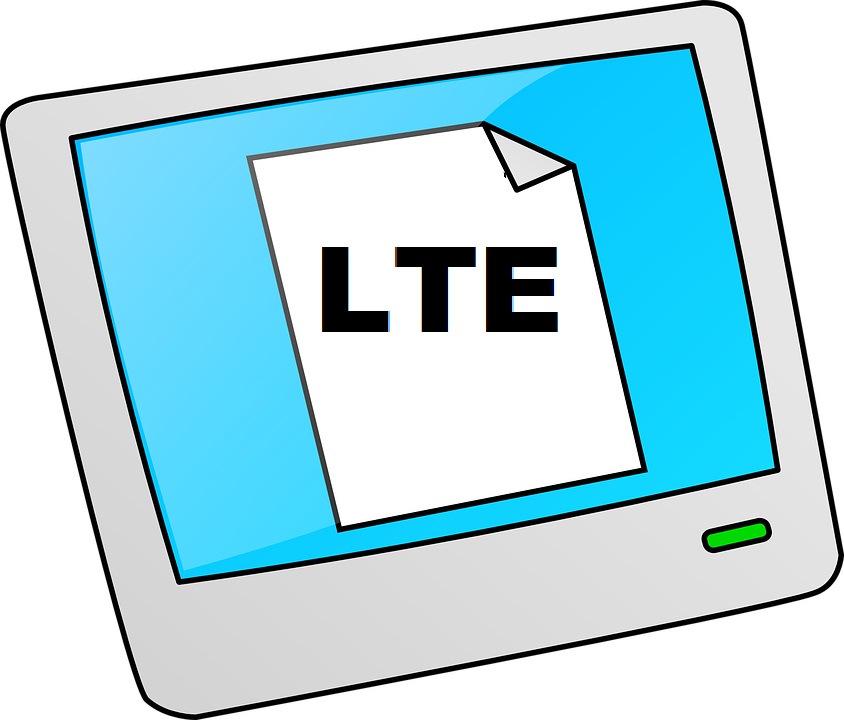 The quality and standard of VoLTE:

Primarily LTE and 4G technologies do not support voice calling facility. It is a big dearth in these technologies though they support high-speed internet facility. As a part of the corrective measure to this VoLTE technology has been brought into existence. Voice calls are known to be crystal clear and the quality laudable. However, training has been providing to software engineers to upgrade the simple LTE network enabling it to support VoLTE. Remember, even with your 4G mobile, though it doesn’t support, it is possible to make voice calls by helping it support voice calls with a simple App. To further the sped of 4G, Carrier Aggregation technology was developed. This technology has been acknowledged to have been a bit high technology. The advantage of this technology is – it associates various signal strengths seen in LTE technology and enables one or more signal frequencies simultaneously to provide the data to those frequencies. This is also known as LTE-A. With the support of this technology, the speed of internet provided by 4G technology can be increased to 3 times more in India.

4G technology has already been made available completely in the Indian market. Next, comes the Fifth technology. Many organizations and scientists globally are working hard in the development of 5G technology. The speed of this technology is believed to be between 1 GBPS to 10 GBPS.

What are GSM and CDMA technologies?

GSM (Global system for Mobile Communications) and CDMA (Code Division Multiple Access) are two different technologies that are used to provide signals for mobile phones. Both these technologies work with same quality, standard, and speed. In providing 2G - internet service GPRS in GSM, RTT (Radio Transmission Technology) in CDMA are used. In providing 3G - internet service - UMTS, HSPA, HSPA plus and WDCDMA, EVDO (Evolution Data Optimized) in CDMA are available. 4G technology is altogether different from GSM and CDMA. The technology that is used in 4G is known as Orthogonal Frequency-Division Multiple-Access (OFDMA). High-end LTE-A and SCFDMA (Single-Carrier Frequency-Division Multiple Access) are used in 4G technology.

And many more technologies…

The relentless or untiring hard work of scientists and organization goes on globally. They strive to introduce new technologies to the world. Many technologies those that are expected to make their way in the wide usage of other technologies get recognition from International Telecommunication Union. Those technologies must have the ability to enhance the speed and must have financial viability. The standard of such technologies is set and further improved to meet the global standards and quality. Then these technologies are utilized by other telecom companies to provide better service. However, all these standards and calculations are already set in agreements. Many variations can be found in the speed of network based on the factors such as the distance between towers, buildings and places where the network services are being provided.