'Bit coin' is as precious as gold

There is an international online currency that is making waves. Each coin in this amazing currency is valued at a whopping Rs. 1.8 lakh. Bit coins are now talk of the town, literally having a last laugh, at the world. It is contextual to learn about them.

Normally, the currency of any country is compared with American Dollar and increases and decreases accordingly. However, this rise and fall is not more than 10 per cent. But bit coins are different. This has grown at least five times in the last one year; which means, 500 times. That is why it is attracting everyone's attention. What is bit coin?
Bit coin is electronic currency. It is embedded in computers in digital format. It is not regulated by any country. Likewise, no country recognises it. In a way, it is unofficial currency. Yet there is no declining in its popularity rate. It can be bought online. It is sold online. There is a possibility of using it for purchases, on some kind of ecommerce and shopping sites.
Central banks, normally print currency or withdraw excess liquidity from the markets, according to need for the hour. However, bit coin is something that has come up outside this system. It originated in 2008, when the need for unregulated, virtual/crypto currency arose. A Japanese, Nakamoto is its originator. Bit coin trading is carried out on computer networks, amidst high security.
Under this system, a maximum of 2.1 bit coins can be produced. It is learnt that already 1.2 bit coins have originated. The number of bit coins does not rise, in proportion to the number of buyers or the demand. Because of this restriction, the value of each bit coin has reached $2,800 (Rs. 1.82 lakh). However, each bit coin is divided into small 'Sathoshis,' in accordance with the growing demand. In this manner, each bit coin can be divided into 10 crore Sathoshis. As such, mini bit coins are available, in accordance with demand. As a result, even common investors can buy any number of Sathoshis, starting from one. How is this currency useful?
Several online shopping sites, including big ones like Amazon, are accepting bit coins in exchange for goods. They are creating opportunities to buy gold or book flight tickets, with bit coins. The number of companies accepting bit coins is growing gradually, across the net. Many are using it as an investment or trading option. The demand for this currency is increasing.
Charges against bit coins; controversies
Bit coins were the centre of controversies, in 2011 to 2013. Criminals and corrupt traders bought a huge number of bit coins. They trusted this virtual currency to escape legal regulatory bodies and the police. As such the rate or value of bit coins started increasing rapidly. 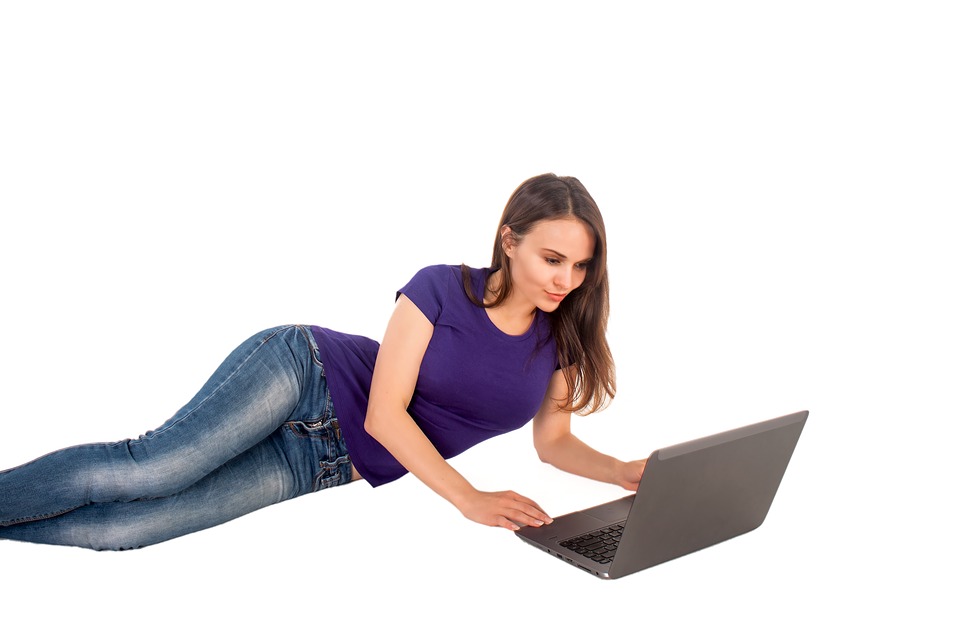 Where to buy, sell?
You can buy bit coins via online websites and apps. The buyers have to first open an account in their names. Then the bit coins that they buy will be credited to their accounts or wallets. You can check the rates too from time to time. In India, three self-regulatory sites: zebpay, coin secure and unocoin, are running their platforms, securely. They are allowing buying of coins, based on KYC details, customer identity and pan card numbers. They are running their platforms in this transparent manner, so that investors will not lose, even if central banks, like Reserve Bank of India (RBI), suddenly swoop on them. They are also imposing meagre charges on transactions with bit coins. You can sell them and get back the cash, at times of need. You can also buy bit coins up to any value, with debit and credit cards.
How are bit coins created?
A ledger file records all the bit coin transactions. This is called black chain. Each black chain file is tiny. It is the size of a big message on our smart phones. Each bit coin black chain is divided into three parts. Address proof, who bought and who sold (ledger) details. The third part is a private key header. This accesses the digital signature and authenticates each bit coin transaction. Each bit coin user has a digital signature key. These signature 'keys' ensure security of bit coins. Seconds after the digital key is entered, the transaction is completed. After every transaction, the user is updated on the number of bit coins, in his account. As such, there is little scope for creating fake bit coins. Only the bit coin wallet address is recorded. This is called public key. Those who have bought bit coins, will have private key. Transactions are conducted by using these two. Consequently, each bit coin transaction is not only authenticated digitally, but is also kept secret. Every user can see the history of the bit coin. The names of the buyers do not appear anywhere. Only the public key is seen. Bit coin mining
Anyone can create a bit coin, with the help of a strong computer. However, the computer will have to function for 24 hours at a stretch, besides resolving any calculation issues. It will take two to three days, for a computer working 24 hours a day, to resolve any issue relating to a bit coin. So bit coins can be created to a limited extent only. Moreover, bit coin mining requires the miner to perpetually review the black chain. They are trained in this.
Risk
No central bank will regulate bit coins. It is under private individuals. There is no insurance coverage. The currency trading and digital storage too is done by private individuals. They do play a part in the increase and decrease of the value of bit coins. At present, there is no chance of central banks taking action against on these sites. However, none can predict the future. In a recent statement, RBI has cautioned people against investing in virtual currency, like bit coins, as they are alone responsible if they face losses. Some other countries however, have issued guidelines regarding bit coins. Even RBI is examining the proposal to regulate bit coins, rather than ban them, it is learnt. If this happens, there are chances of increased investments in bit coins. How far secure?
It is said that no one can steal bit coins. But in February 2014, bit coin exchange in Japan, Mount Gaps, went bankrupt. Hackers attacked digital servers and stole the currency. The exchange filed a petition for bankruptcy up to Rs. 3,000 crore. It said that nearly 17.5 bit coins were stolen. Hackers also attacked a bit coin bank, Plex coin, at Alberta in Canada. Nearly seven lakh bit coins were stolen. Despite tight security, if bit coins are stolen, there is no guarantee that they will be restored.
Very unsteady
The value of bit coins is very unsteady. The value of a bit coin that was $600 in 2016, is $3,100 at present. It fell to $2,120 in June. Then again it rose to $2,800. All these change in values is due to various reasons. It is said that demonetisation too is essential for the value of bit coin to rise. The value of bit coin, that was $600 before demonetisation, rose suddenly later. They are some 10 other virtual currencies like bit coins. But bit coin is the most popular. It has a lot of demand.
More English Articles
Joint life insurance policy for couple...how beneficial?
3 years ago
Are you using the right charger for your phone? Check out
3 years ago
Shoot amazing videos with mobile phone
3 years ago
How to delete, block emails in Gmail?
3 years ago
Are your eyes healthy? Identify eye problems this way
3 years ago
Government services at your fingertips with these apps
3 years ago
Ways to increase height: Any options?
4 years ago
Life after death…what organs can be donated…give life to how many?
4 years ago
Phones costlier than Apple iPhone
4 years ago
Hyderabad Metro Rail halts..facilities in stations
4 years ago
Green peas curry...tasty for chapattis, paratas
4 years ago
Age for insurance cover. Need it for 100 years?
4 years ago
Shares that will go up in 2018; recommended by brokers
4 years ago
These are New Year resolutions of celebrities...what about us?
4 years ago
LIC policy that protects you from cancer... less premium, more protection
4 years ago
..more