Some of us are used to having bread for breakfast. Others have bread in milk, when they are not well. Bread, burger or pizza become easy snacks during evening times. But how many of us know that these products have certain cancer causing chemicals in them. Centre for Science and Environment (CSE) in Delhi, released these facts last year, after many tests. It is the same institution that has concluded that they are pesticides in all cool drinks.

CES is a trust-worthy institute. In tests conducted at this institute, it was determined that chemicals like Potassium bromate and Potassium Iodate are present in popular variety of breads. It collected samples of 38 prominent brands of breads, buns, burgers and pizzas and conducted tests at its labs, as well as in third party labs. It was revealed in these tests that these chemicals were present in 84 per cent of these products. These chemicals are being used by Indian manufacturers. Potassium bromate category 2B is carcinogen in that it leads to cancer. Thyroid cancer, kidneys, and gastro related cancers are caused because of this. Potassium Iodate leads to thyroid problems. CES has requested Indian Food Safety and Standards Organisation (IFSSO) to ban these products, owing to these revelations.

What do doctors say 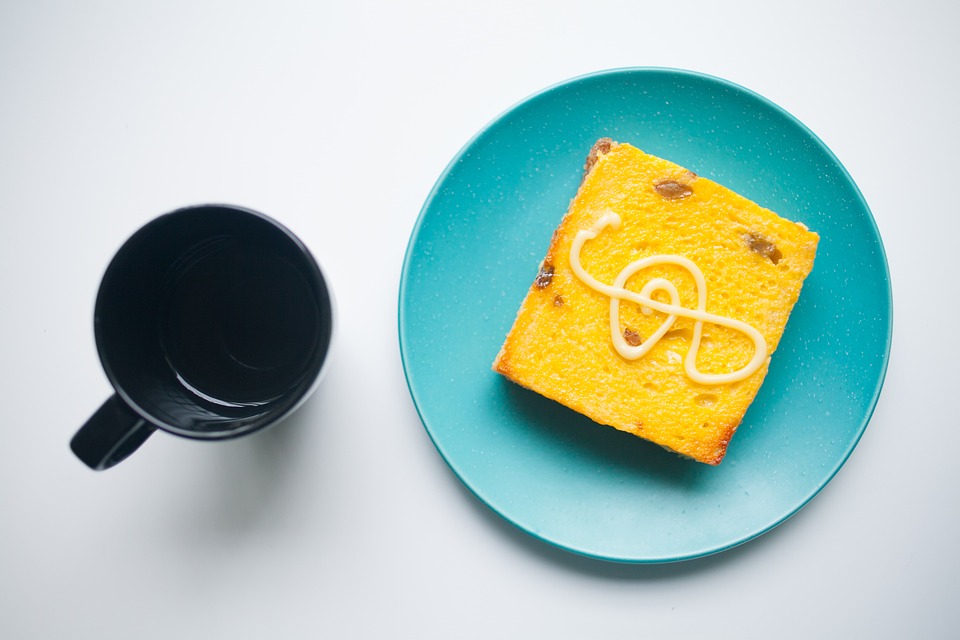 Doctors say that these chemicals are present in a high percentage in bread. These are not directly responsible for cancer. But once consumed, their reactions inside the body leads to cancer. Prominent Oncologist, P.K. Julka said that it is not possible to eliminate these chemicals completely. But their usage can be reduced.

Why it is used
Potassium bromate is an oxidiser and is used to make the dough hard, whitening of bread and enhance its elasticity. It is mixed in the dough at a rate of 15 to 30 ppm. The chemical undergoes a variety of changes during baking. There should be no traces of it left in the end product. Because it is used in greater proportion than necessary and by not cooking the bread at the required temperature, traces of the chemical are found in the end products. Potassium bormate is cheaply available everywhere, when compared to other food additives. It helps in enriching the final product. Breads are cheap and market margin is low. That is why it is often used in breads.

Researches, recommendations
World Health Organisation (WHO) experts committee, Food and Agriculture Organisation (FAO) focussed on eliminating the effects of potassium bormate, in 1964. A temporary permission was given to limit the usage up to 75 ppm. Later, this was reduced to 60 ppm. After prolonged studies, potassium bromate was recognised as geno-toxic carcinogen. In 1992, another experts committee decided that Potassium Bromate is not fit to be used as an agent in manufacture of breads. It is said that there are alternatives to this. In 1999, International Agency for Research on Cancer (IARC) said that Potassium bromate is carcinogenic.

Banned in many countries Potassium bromate has been banned in several countries. It has been banned in Britain, Canada, Srilanka, European Union, China, South Korea, Austrialia, Brazil, Peru and Columbia. European Union has banned even Potassium Iodate. India and America have allowed usage of limited amounts of Potassium Bromate. In India, its usage is limited to 50 ppm and in America it is 75 ppm. It has to be prominently displayed on the labels of the end products. However, in America, several bread manufacturing companies as well as bakeries have voluntarily stopped using this chemical completely. After CES warning, the Indian government too imposed a ban on this. But there is no proper check and traders continue to use it at will.

Illnesses
Potassium bromate is a harmful ingredient. It leads to stomach pain, diahorrea, reeling sensation, vomittings, kidney failure, Oligonuria, Anuria, deafness, hypotension and other problems, according to CES. Also it leads to depression. It inactivates Vitamin A2, B1 and B2 that are present in bread. These are basically found in bread. Additionally it causes cancer.

Alternatives
These harmful chemicals are not the only necessary materials for preparing the dough. There are some harmless and safe alternatives. Vitamin C is one of them. Food Safety and Standards Organisation has approved glucose oxidation in 2015. Also ammonium persulphate, ammonium chloride or Amelysis can be used as alternative agents. In India bread is available cheaply. Also a majority of the people use it. But it is not staple diet. It can be said to be in second category food item. Bread is made out of maida or wheat flour, by making a dough with water and baking it. There are many kinds of breads. It is being considered since long as an alternative food item.Many methods, from natural bacteria, to creating pressure by inducing air, many methods are used, used to make bread fluffy. Many non-nutritious substances are mixed in the bread, for taste, colour, preservation and shape. In India, white bread, wheat meal bead, protein bread, and milk bread are available.

Potassium bromate, has no taste or smell. It is found as crystallised powder. It helps in making the dough hard and elastic. It also helps in retaining carbondioxide gas that is released by yeast. It helps in making bread look big and attractive to customers. In extreme heat conditions, potassium bromate changes to bromide. If it is mixed in large quantities, even without the necessary temperature, it is retained in the end product. This causes severe health problems. Potassium bromate dissolves well in water. When heat at 350 degrees Centigrade is applied, it melts. It disintegrates at 370 degrees C. Therefore more heat than this is necessary, for it to lose its power. Some 38 samples of white bread, whole wheat/Atta bread, brown bread, multi-grain bread, sandwich bread, pav, bun, burger and pizza from shops and bakeries in Delhi, were collected for testing. They were tested for presence of potassium bromate/iodate. Eight brown bread samples, five multi-grain bread samples, four samples each of white bread, whole wheat/Atta bread, three samples each of pav, bun, sandwich bread, four each of ready-to-eat burgers and pizzas, were taken. In each variety, four samples showed presence of these chemicals. Which means, out of 38 samples, at least 32 samples tested positive for potassium bormate/iodate. Whole wheat/Atta bread: Harmful chemicals were found in three out of four samples that were tested. Highest percentage of the chemicals, at 4.67 ppm was found in Lee Marche Whole Meal bread, 2.58 ppm in Britannia 100 per cent Whole Wheat Atta bread, and 1.52 ppm in English Ovens Atta bread. Defence bakery Whole Wheat bread has no such chemicals. 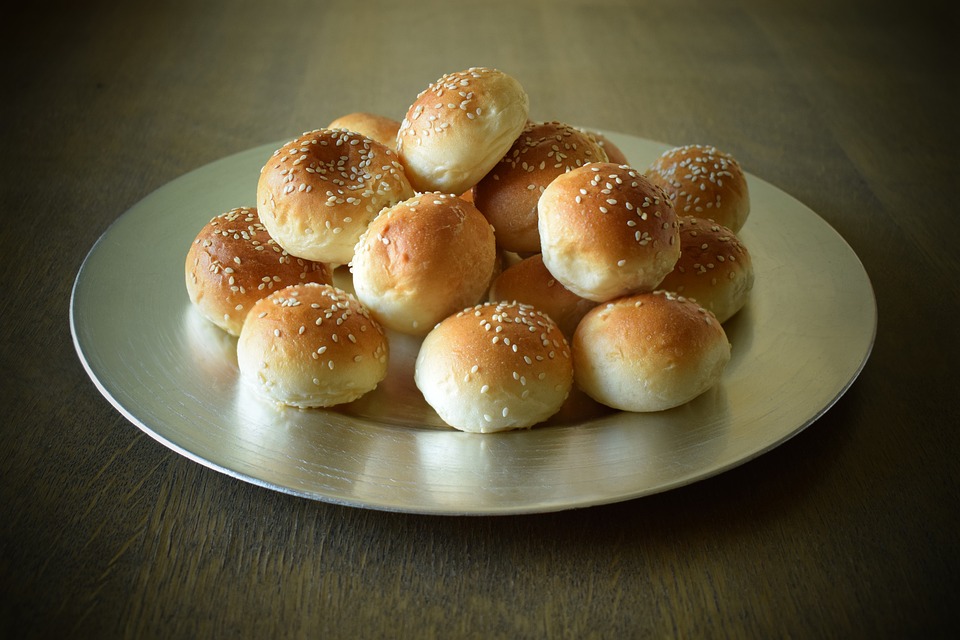