It is a smart era. The day is not made without What's App and Facebook. Having two or three Sims has become common. Personal, Official and other contacts are handled separately, under different numbers. Precisely at this point, a doubt might arise as to which number to use for Whats App. It is common to have more than one Facebook accounts. There are certain apps that will help use and maintain all these accounts in the same phone. They are called cloning apps and with these it is easy to maintain two Whats App and 2 Facebook accounts. Two gmail IDs, and games can be easily managed with these apps. Multiple cloning apps can be downloaded to be used for multiple Whats App and Facebook accounts. However, these impact the capacity of the phone and it's battery life. Phone become slow. You will need a 1.5 gigahertz or more capacity Octacore processor, and more than three GB Ram smart phone. Even with these, notifications and updates would 'misbehave.' Ultimately, battery runs down quickly, as it supports a number of cloning apps and other apps. 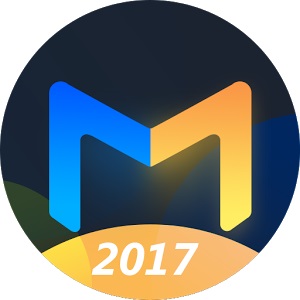 Even this is an app like Parallel Space that clones all kinds of apps and is useful. It supports all social media apps and also games. However, Go Multiple app opens slowly, according to some customers, who reviewed it on Google Play Store. But the app has a good rating.Parallel Accounts
This app works like other cloning apps. But instead of virtual, it copies the app directly. All photos, videos and other information in other apps that have been installed virtually, will be saved in special folders. It may not show up in Galleries.
In-built in some phones

In some latest models of smart phones, the app cloning option is in-built in the phone's operating system. Depending on the types of phones by the respective companies, cloning option is offered in Manager or Settings. After clicking on the option, you should select any app installed on your phone and clone it. Like this, you can use two accounts. The cloning option on phones is useful this way. There are no advertisements like third party apps. Also they are fast. Notifications and updates are regular. Even battery usage is less.